In the wake of the terrorist attack at San Bernardino, Univision/Fusion anchor Jorge Ramos has seen fit to weigh in with an opinion column calling for the repeal of the Second Amendment.

Ramos’ op-ed screeds first run in Mexico City’s Reforma, before running on Univision and being translated and reformatted for Fusion. I won’t translate the entire thing because that is the province of a Fusion copy editor, but this is pretty much the heart of the op-ed: 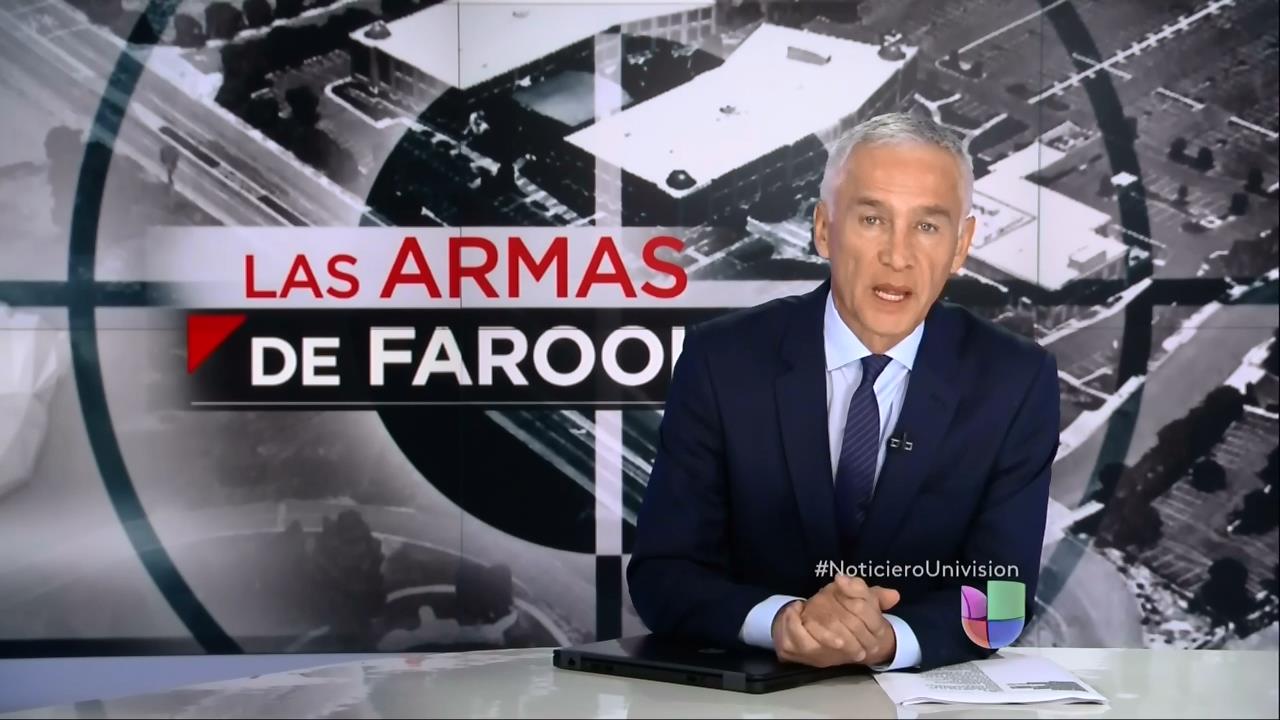 "We have a pattern now of mass shootings in this country that has no parallel anywhere else in the world", said President Barack Obama during an interview. "We should come together in a bipartisan basis and every level of government to make these [attacks] rare as opposed to normal”.

But that’s not going to happen. No presidential candidate – none - dares to even propose a prohibition on [private ownership of] firearms. And even the most reasonable ideas - such as barring the sale of firearms to persons on the no-fly list - are rejected in Congress. Conclusion: we have to sit around and wait for the next massacre.

Ramos has previously called for repeal of the Second Amendment, so this is nothing new. However, there now lurks a deep, emboldened, indeed craven disregard for U.S. constitutional due process. In that regard, Ramos’ hypocrisy is exposed for all to see.

Barring those on the no-fly list from possessing or purchasing firearms is an emotional response which may play well in some circles, but to deny someone a fundamental right based solely on a suspicion - without any due process of law - is fundamentally un-American. If Ramos doesn’t agree with this take, then he is free to imagine what it would be like to have the free exercise of his First Amendment rights subject to whether or not his name is on a suspect list, without any due process of law.

This also begs the question: Which of the other Bill of Rights protections might Ramos be willing to part with in exchange for repeal of the Second Amendment? Because the Bill of Rights is not a combo menu from which to pick and choose only the parts we like, but a seamless garment to be cherished and protected in its entirety.

I understand progressives’ (and their media enablers) urge to race to gun control in the immediate aftermath of a terrorist attack - after all, these are the same people that believe that climate change and joblessness are underlying causes of radical jihad. Better that, I suppose, than the brutal alternative of watching your worldview crumble.

Instead of calling for continued government encroachment on our fundamental freedoms, Ramos could have instead issued a full-throated denunciation of Attorney General Loretta Lynch’s chilling threat to prosecute speech perceived to be anti-Islamic. This is the least someone in his position, who claims to defend free speech and fight abuses of power, can do.

It is ironic that Ramos first came to the United States in order to flee curtailment of his free speech rights as a journalist, and yet here we are. What Ramos continues to do now, on the other hand, is craven, opportunistic, hypocritical, and cynical. His audience at Univision and beyond deserve much better.