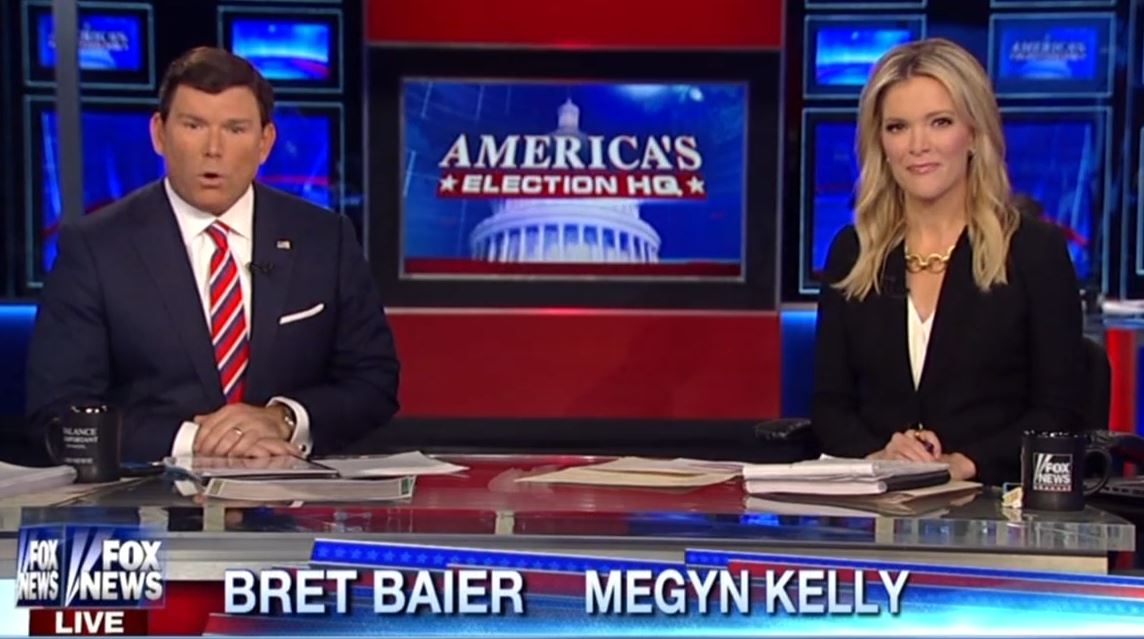 In a Tuesday article, Baltimore Sun media critic David Zurawik examined the reason behind Fox News beating every other TV news outlet in the ratings – including NBC, ABC and CBS – during November 4 midterm election coverage: "...it's time to think seriously about what that says about Fox, CNN, MSNBC, the state of network news today and the role TV plays or doesn't play in providing us with reliable, trustworthy information."

I think one of the reasons for this latest evolution of ratings dominance might be that Fox was a far better watchdog on the Obama White House than any other TV news organization. It took the heat and the blowback from an administration that showed an enmity for the press not seen on Pennsylvania Avenue since the dark days of Richard Nixon, but it stayed the course. And now with viewers seeing the contempt this administration had for them and the truth, they respect what Fox did the last six years.

He particularly took the fellow cable networks to task: "...CNN barely did better than the we-lost-our-credibility-in-our-slavish-devotion-to-Obama MSNBC. That's pathetic."

Zurawik called for real analysis of the development:

...we need to start seriously trying to figure out how and why it has come to pass that Bret Baier and Megyn Kelly matter more to Americans on election night than Brian Williams, Scott Pelley, George Stephanopoulos, Anderson Cooper or Wolf Blitzer – way more than the latter two.

After crediting FNC's success on its status as a "watchdog" on the Obama administration, Zurawik briefly noted the standard attack line against Fox:

Or maybe, it's what some critics of Fox say: That those who watch the channel only want to hear one side of the story, and that's all that Fox gives them. The implication here is that Fox viewers are stupid, to borrow an offensive term that Jonathan Gruber, the administration's $400,000 adviser on Obamacare, used to describe American voters.

You tell me. The answers matter. And we shouldn't let our biases blind us to the serious media criticism that demands to be done.