Juan Williams: Daniel Patrick Moynihan 'Had it Right' About Breakdown of the Black Family

Seldom does a liberal mention the prophetic document released 50 years ago known as the Moynihan Report. Rarer still is the liberal who praises it.

Officially titled The Negro Family: The Case for National Action, the report was largely written by a bureaucrat in the Department of Labor, Daniel Patrick Moynihan, future American ambassador to India and the United Nations and US Senator for New York from the mid-70s to 2000. 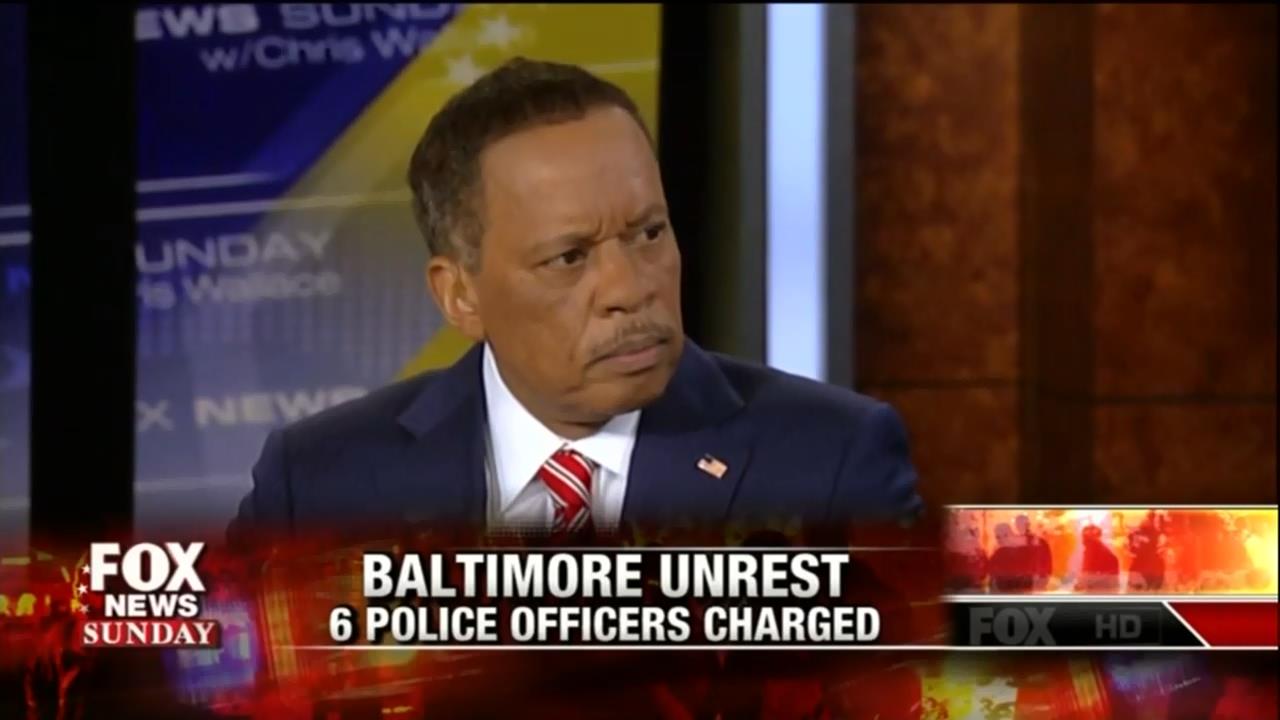 In the course of his sober analysis on "the tangle of pathology" plaguing black families in large cities, Moynihan discovered a devastating truth -- well-intentioned federal programs for the poor, specifically welfare, created perverse incentives that drove black men from their families and created a generational cycle of dependency on government.

While white families in America had achieved a "high degree of stability" and were maintaining it, Moynihan continued, "the family structure of lower class Negroes is highly unstable, and in many urban centers is approaching complete breakdown."

Citing census data from 1960, the report stated that roughly one in four black children lived in a household where their father was absent, compared to five percent of white children. Fifty years later, those rates have soared to 70 percent for blacks, nearly twice the percentage of out-of-wedlock children among whites.

"Marriage was penalized and single parenting was subsidized," wrote Jason L. Riley, author of "Please Stop Helping Us: How Liberals Make It Harder for Blacks to Succeed," in a Wall Street Journal op-ed last March to mark the anniversary of the report's release. "In effect, the government paid mothers to keep fathers out of the home -- and paid them well."

Welfare reform in the mid-1990s did little to stem the flow of government largess from taxpayers to the poor, totally some $22 trillion over the last half century. When President Lyndon Johnson launched his War on Poverty, 15 percent of Americans were impoverished. Today it's roughly the same, while our government has grown immensely larger. All that money wasn't totally wasted.

WILLIAMS: I think that politics, of course, plays a role in all of our functions. I mean, obviously, she's an elected official, she's not, she's not there appointed or something like that, she's an elected official. And I think it's appropriate that people are aware of the larger social context here, which is that there is a standing grievance in the black community, especially among poor black people, about treatment by the police.

I mean, let's cut to the chase here -- the reality is that you have concentrated areas of poverty in this country, extreme poverty, you've put up some of the numbers before about how impoverished that neighborhood is in Baltimore, school dropout rates, unemployment and the like, and then we ask police to go in there and deal with the chaos, the disorder, the extreme violence that's part of those communities and it's very difficult to put police in that position.

But once you do, the question is then, is it fair for police to, well, be abusive, be brutal in treating those people and of course the political structure that George was talking about just a moment ago has often said they are our blue line against that chaos spreading, affecting downtown business districts and middle-class neighborhoods.

But the reality is, you go back to the Moynihan Report, Chris, you know, almost 50 years ago now, Daniel Patrick Moynihan had it right -- the breakdown of the family, high single-parent families -- that's who those kids were that were rioting in Baltimore this week who set that city on fire.

Which wasn't what Moynihan heard from the left after the report was released. Instead, he was -- you guessed it -- vilified as racist, the default response from liberals when the conversation about race they always want includes awkward facts they can't refute.

After Moynihan's death in 2003, journalist Michael Barone pointed out how he was prophetic on another front, writing an article in 1979 in which Moynihan predicted the collapse of the Soviet Union. "His reasons? A rise in mortality rates -- the one reliable Soviet statistic -- and 'the nationality strains'," Barone wrote. "The Soviet empire, like the Hapsburg empire, was a multiethnic empire that would fly apart when not held ruthlessly together. On the 10th day of the 1980s Moynihan predicted that 'the defining event of the decade might well be the breakup of the Soviet empire.' Only Moynihan and Reagan saw it coming."