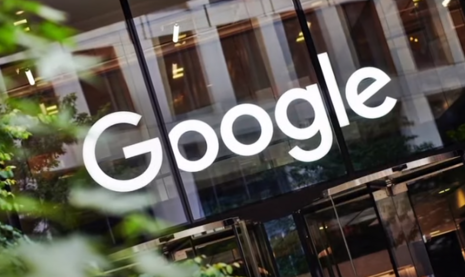 Google has tracked users on the internet for years. At least one state’s attorney general has finally had enough and decided to take the tech giant to court for its “deceptive and unfair business practices.”

Arizona Attorney General Mark Brnovich filed a lawsuit against Google that claimed the company violated the Arizona Consumer Fraud Act. The lawsuit alleged that the company “would surreptitiously collect location information through other settings such as Web & App Activity and use that information to sell ads.” Users were allegedly tracked even when they turned “Location History” to “off.”

The lawsuit pulled no punches in its condemnation of Google. It said: “[I]t is impossible for users of Google products and services to prevent Google from exploiting information about their location for financial gain.”

The lawsuit further alleged that Google’s practices were not limited to its “false Location History disclosure.” The company has also made it difficult for users to take any action to turn off its services. The lawsuit claimed that “such acts and practices pervade Google’s seemingly relentless drive to (i) collect as much user location information as possible and (ii) make it exceedingly hard for users to understand what is going on with their location information, let alone opt-out of this morass.”

Arizona’s recent lawsuit against Google has only added to the company’s legal woes. Forty-five states and territories have filed antitrust complaints against Google across two different lawsuits. Arizona signed on to the Colorado v. Google lawsuit. Google also earned an overall “D” grade from the Media Research Center for its overt bias against conservatives and heavy-handed censorship. Google pulled the Parler app from its app store following the Jan. 6 riot at the U.S. Capitol. It also reportedly censored thousands of reviews on the Robinhood app when it froze the trading of some stocks.