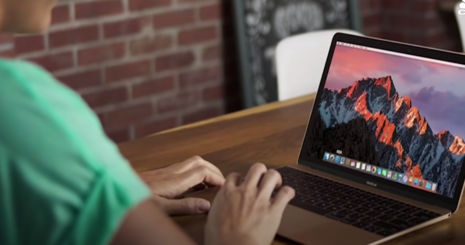 The platform Rumble has experienced massive growth in the weeks following the election, according to The Washington Post, and unsurprisingly, the left is unhappy about it.

Rumble CEO Chris Pavlovski told The Post that usership had seen a  “surge” since Election Day, and that “We don't get involved in political debates or opinions. We're an open platform.”

The Post reported that “[h]e anticipates the company will close out the month with about 80 million unique users, up from about 60 million in October and 40 million midsummer.”

“Pavlovski describes his approach to content moderation as similar to the larger tech companies ‘ten years ago.’ Rumble's terms of service prohibit certain forms of obscene content, such as pornography, nudity or child exploitation, as well as videos that show the assembly of weapons,” The Post reported.

The Post, however, lamented that “the company is taking a hands-off approach to falsehoods — even about sensitive issues such as the election or the novel coronavirus.”

Conservative commentator Dan Bongino tweeted: “Ecstatic that Parler is taking the fight to Twitter in the fight for free speech in this critical time. Extra happy that Rumble is rapidly growing too, as we take on YouTube. Screw YouTube, use Rumble and tell the tech tyrants to pound sand.”

Filmmaker and author Dinesh D’Souza tweeted: “If conservatives are serious about fighting big tech, they need to make the jump to platforms that actually support free speech,” urging users to follow him on the platform.

Conservatives and YouTube have not historically gotten along well. Conservative comedian and political commentator Steven Crowder was demonetized for more than a year before YouTube lifted the restrictions against Crowder on August 12. Furthermore, YouTube had removed over three hundred ads from Trump’s reelection campaign over the Summer of 2019 alone.