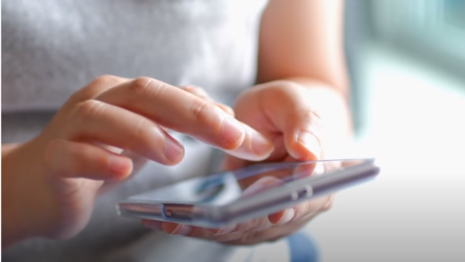 Several prominent Republican senators have introduced legislation designed to turn up the pressure on Big Tech.

“Big Tech companies have stretched their liability shield past its limits, and the national discourse now suffers because of it,” tweeted Sen. Blackburn.

The new act would require platforms to have “an objectively reasonable belief” that it is necessary for them to remove content. Additionally, instead of allowing companies to remove “otherwise objectionable” material, the Act limits this to material that is “promoting self-harm, promoting terrorism, or unlawful.”

So, instead of giving Big Tech companies a blank check to remove or censor any content that they find “objectionable,” this legislation would specifically outline instances where companies could censor content.

The current code has historically provided legal protection for tech companies from the consequences of users’ posts.

This legislation came in the midst of a raging debate about Section 230. In August, the FCC announced that it would take public comment to steer policy decisions regarding President Donald Trump’s Executive Order on Preventing Online Censorship in May. In June, Sens. Marco Rubio (R-FL), Josh Hawley (R-MO), Kelly Loeffler (R-GA), and Kevin Cramer (R-ND) sent an open letter to the FCC encouraging it to “take a fresh look” at Section 230, and to “interpret the vague standard of ‘good faith’ with specific guidelines and direction.”

“For too long, social media platforms have hidden behind Section 230 protections to censor content that deviates from their beliefs,” said Sen. Wicker in a tweet. “These practices should not receive special protections in our society where freedom of speech is at the core of our nation’s values.”