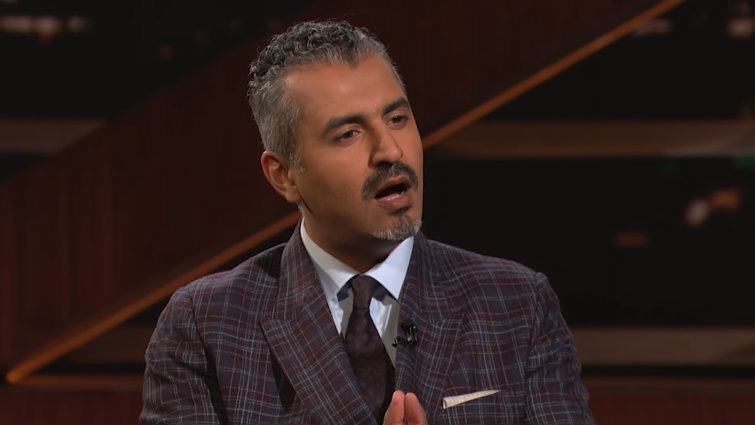 The SPLC “has apologized to Quilliam and its founder Maajid Nawaz for wrongly naming them in its controversial Field Guide to Anti-Muslim Extremists,” wrote Quilliam about the settlement.

It added: “In a public statement, the SPLC’s president, Richard Cohen, explained that “Mr. Nawaz and Quilliam have made valuable and important contributions to public discourse, including by promoting pluralism and condemning both anti-Muslim bigotry and Islamist extremism.”

Upon winning the defamation lawsuit, Nawas has vowed to use the money to further his group’s cause. He stated, “With the help of everyone who contributed to our litigation fund, we were able to fight back against the regressive left and show them that moderate Muslims will not be silenced.”

“We will continue to combat extremists by defying Muslim stereotypes, calling out fundamentalism in our own communities, and speaking out against anti-Muslim hate.”

Still, conservatives are well aware that such instances of unjust defamation happen. The SPLC, a markedly lefty group, has passed off many organizations it disagrees with as “hate groups,” regardless of whether they pose any legitimate threat to human rights or free speech.

In May, The Alliance Defending Freedom, a faith-based group that advocates for religious freedom, was blacklisted by the SPLC. Company CEO Michael Farris stated that “Once the SPLC identifies an ideological opponent, its goal is to ruin them.” Sure enough, the smear campaign against the Christian group resulted in the termination of its relationship with AmazonSmile.