Facebook purged the WalkAway Campaign, a conservative movement, in the overall censorship fiasco that started with the complete shutdown of President Donald Trump from all tech platforms, according to the campaign’s founder.

Brandon Straka, the founder of the WalkAway campaign, tweeted on Jan. 8, “FACEBOOK has removed the #WalkAway Campaign and has BANNED ME and EVERY MEMBER of my team!!! Over half a million people in #WalkAway with hundreds of thousands of testimonial videos and stories is GONE.” The tweet included two screenshots: one purportedly from Facebook informing Straka that “Your account was disabled,” and one email purportedly from Facebook that stated, “Pages that are hateful, threatening, or obscene are not allowed.” 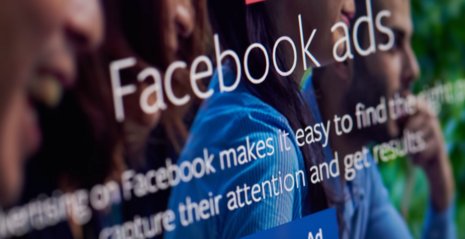 The platform explained, “A Facebook Page is a distinct presence used solely for business or promotional purposes.” The company warned Straka, “Continued misuse of Facebook’s features could result in the permanent loss of your account.”

Neither Facebook nor Straka were available for response at the time of publication.

Email service MailChimp and software Constant Contact also banned the WalkAway Campaign, tweeted Straka. “My email service has been cancelled by mail chimp and constant contact. Is anybody aware of a conservative run mass email service?” he said on Jan. 9.

The WalkAway Campaign, according to its website, “encourages and supports those on the Left to walk away from the divisive tenets endorsed and mandated by the Democratic Party of today.” Since its ban, it has moved to CloutHub.