For LifeNews.com, this means that stories that label Planned Parenthood as an “abortion business” are singled out and fact-checked by liberal outlets like USA Today. “[T]o call it an abortion business is a stretch, as the organization provides other services far more often,” said Haley BeMiller, a local government reporter for the USA Today-owned Green Bay Press-Gazette. The fact-checker rated LifeNews.com’s story as “partly false.” 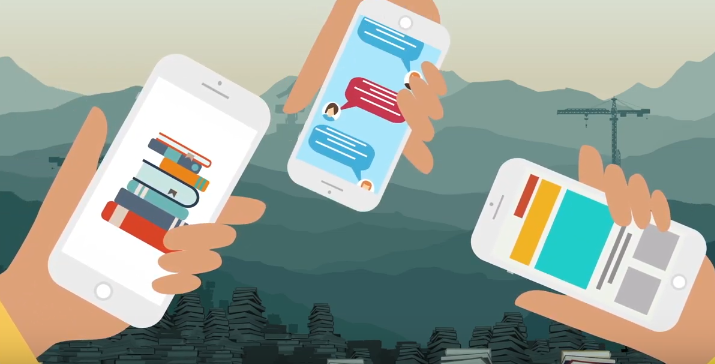 The story published was not even recently written. “Wisconsin Governor Tony Evers Wants to Force Residents to Fund Planned Parenthood Abortion Business” was published on Feb. 21, 2019. However, the May 5, 2020, fact-check still suppressed content posted to the LifeNews.com page.

“Facebook makes it clear that when pages get a strike from a factcheckers that it will throttle the page’s content,” said LifeNews.com editor Steven Ertalt in a statement to the Media Research Center. “After USA Today released its false strike against the LifeNews.com story, our traffic has clearly declined. It’s ridiculous that Facebook censors content and limits views based on false and misleading ‘factchecks’ from liberal media factcheckers with a history of supporting abortion. Facebook should be a robust forum for free speech, not in league with places like China that limit and censor what people say.”

The piece that was fact-checked stated, “Governor Tony Evers announced today that he will force state residents to fund the Planned Parenthood abortion business as part of his state budget.” LifeNews.com never claimed that the money given to Planned Parenthood would go to abortions. The fact-check seemed to think otherwise.