Facebook covers posts and news stories that have been fact-checked and found false. While this policy has affected conservative media outlets, it hasn’t appeared to affect the liberal media as much. 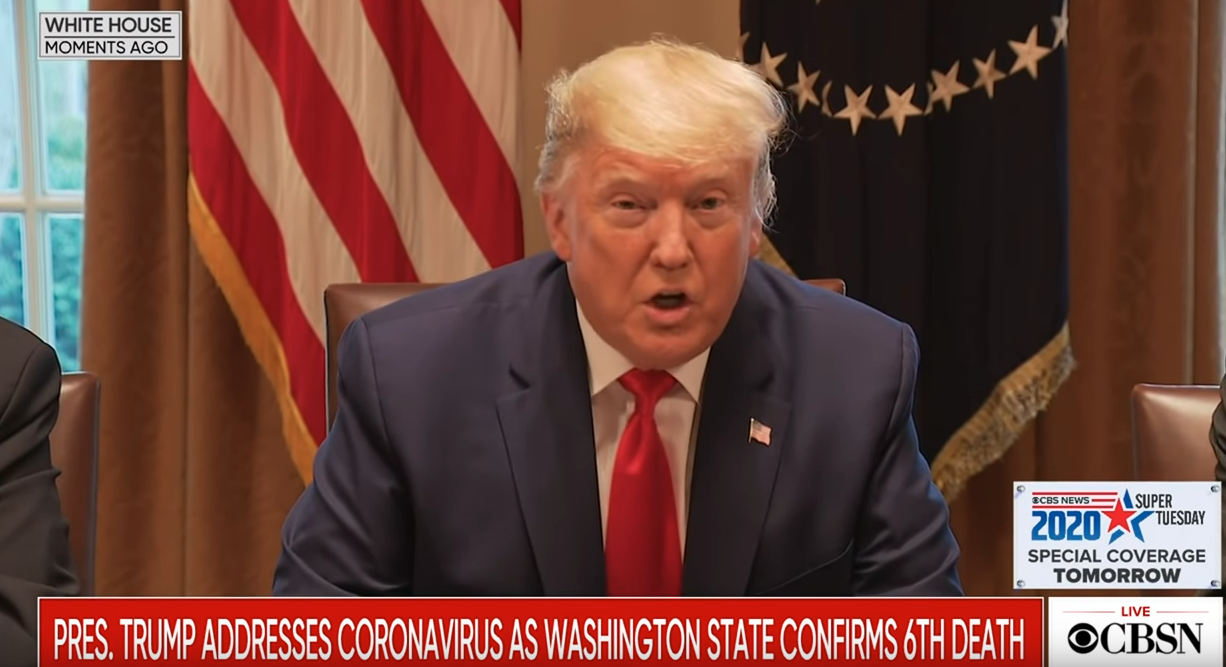 A Politico post about the coronavirus was fact-checked by the Daily Caller’s fact-checker organization, Check Your Fact. Politico’s piece, “Trump rallies his base to treat coronavirus as a ‘hoax,’” was given the “False” label and covered with a filter to prevent users from being able to click on the piece right away. As of March 3, the post is still covered and fact-checked.

All of Facebook’s fact-checking organizations are approved by Poynter’s International Fact Checking Network Board. Facebook has also partnered with the board to approve fact-checkers. Poynter ran a controversial anti-conservative advertising blacklist, composed by a member of the Southern Poverty Law Center, in 2019.

Former ThinkProgress editor-in-chief Judd Legum wrote, “The bigger question is why Facebook allows The Daily Caller to make judgments about Politico's reporting.” He also claimed, “The Daily Caller does fact check false claims about Democrats but many of these are framed as clickbait.” Meanwhile, Snopes posts articles with headlines like, “Did a Noted Pathologist Write This Viral Coronavirus Advice Letter?”

But to Politico, Trump “tried to cast the global outbreak of the coronavirus as a liberal conspiracy intended to undermine his first term, lumping it alongside impeachment and the Mueller investigation.”

Ironically, after the fact check, Politico Pro circulated a piece offering advice for “Navigating a Partisan Landscape.” The article stated, “There are countless media organizations weighing in on the news of the day, but few are truly nonpartisan, without influence or a dog in the fight. At POLITICO Pro, a commitment to objective and accurate reporting is at the root of every story that comes from our newsroom.”