Even Facebook admits the 2016 Trump campaign benefited from the platform. But the liberal media try to interpret the use of a tool as something sinister.

State-funded PBS thinks both President Trump and Russian president Vladimir Putin worked to use social media against the Democrats. In the second part of a Frontline documentary aired on Jan. 14, several people who worked during the Obama administration, as well as never-Trumpers, gave their opinions about the 2016 election. Trump was described as “sowing discord and chaos.” But Putin’s “cyberattack” struck at “the fault lines of American democracy.” 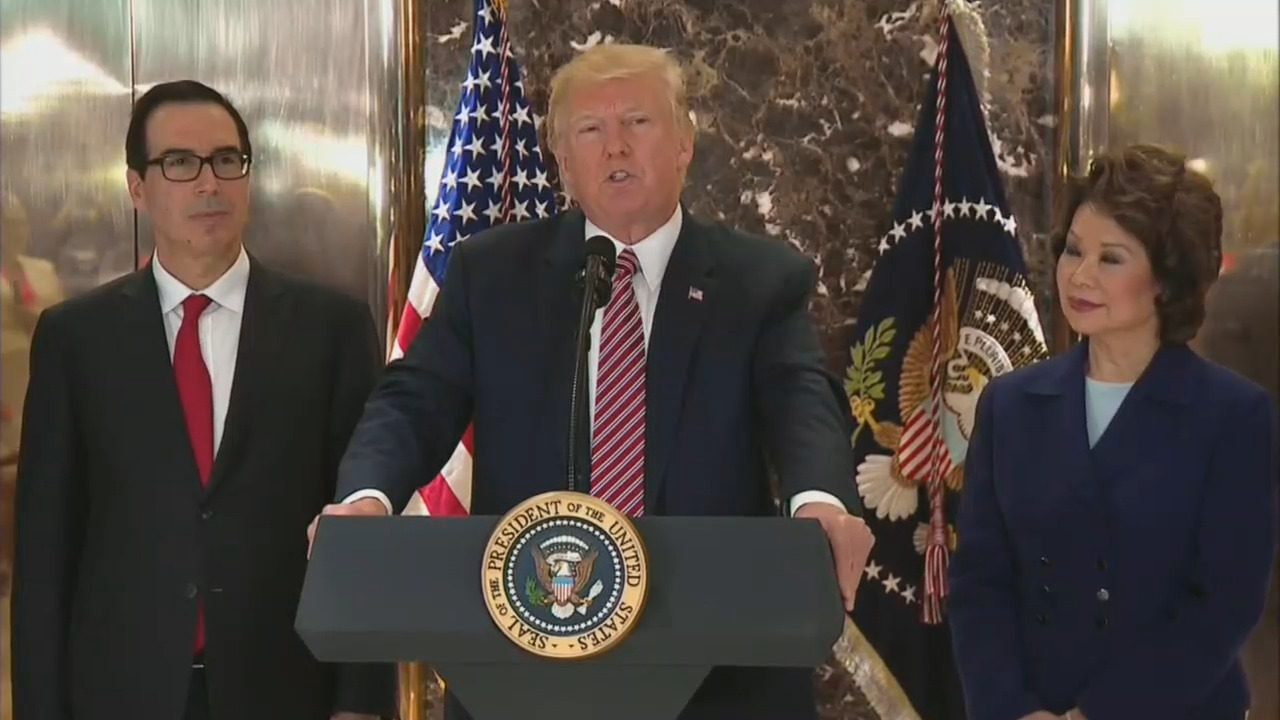 Ex-GOP strategist Steve Schmidt told Frontline: “Putin certainly has our number as a country. He understood how easily Americans could be turned against each other with Facebook. What Facebook does is obliterate the ability to tell the lie from truth, where what is real, and what is fake, is not discernable and not knowable.”

This use of the internet opened the floodgates for the manipulation of Trump voters. Bulwark editor Charlie Sykes claimed that Trump was “counting on” people’s unwillingness to accept the corrections to “fake news.” Trump supporters fell for “the flood of these misleading or outright false stories.”

Frontline stated that Trump profited from this attitude and used “conflict and outrage” to collect a base. Former Obama strategist David Axelrod said that “this guy who was so coarse and so blatantly exploiting race and division could actually win.”

The critics tried to paint Trump as anything but a leader. Former Obama aide Ben Rhodes said that for President Obama, meeting Trump after the 2016 election was like “a gut punch.” Rhodes described Obama as wanting to explain to Trump about healthcare, and North Korea, and Iran. However, Rhodes claimed that Trump was “totally disinterested in any of this -- didn’t even care.”

Sykes added that Trump “created this alternative reality that allows him to dismiss or discredit anything that is negative while pushing his own narrative.”

This reliance on dismissing certain stories as “fake news” led to other problems, at least, according to PBS. When it came to discussing the Charlottesville incident in 2017, PBS Newshour reporter Yamiche Alcindor, who had been “reporting on race for a long time,” offered a grim perspective. She said, “It's probably the first time where the country realizes this is going to get bad. And it is the beginning of a time in America where people realize that America is not just a place where racist ideals can exist, but it's a place where racist ideals can be fueled by the White House.”