The media and Democrats want to limit Facebook ads before the 2020 election. But Facebook refused to cave in to their demands.

In a Jan. 9 blog post published by Facebook Director of Product Management Rob Leathern, the company argued that “we don’t think decisions about political ads should be made by private companies.” Facebook stated that its principle was that “people should be able to hear from those who wish to lead them, warts and all, and that what they say should be scrutinized and debated in public.” 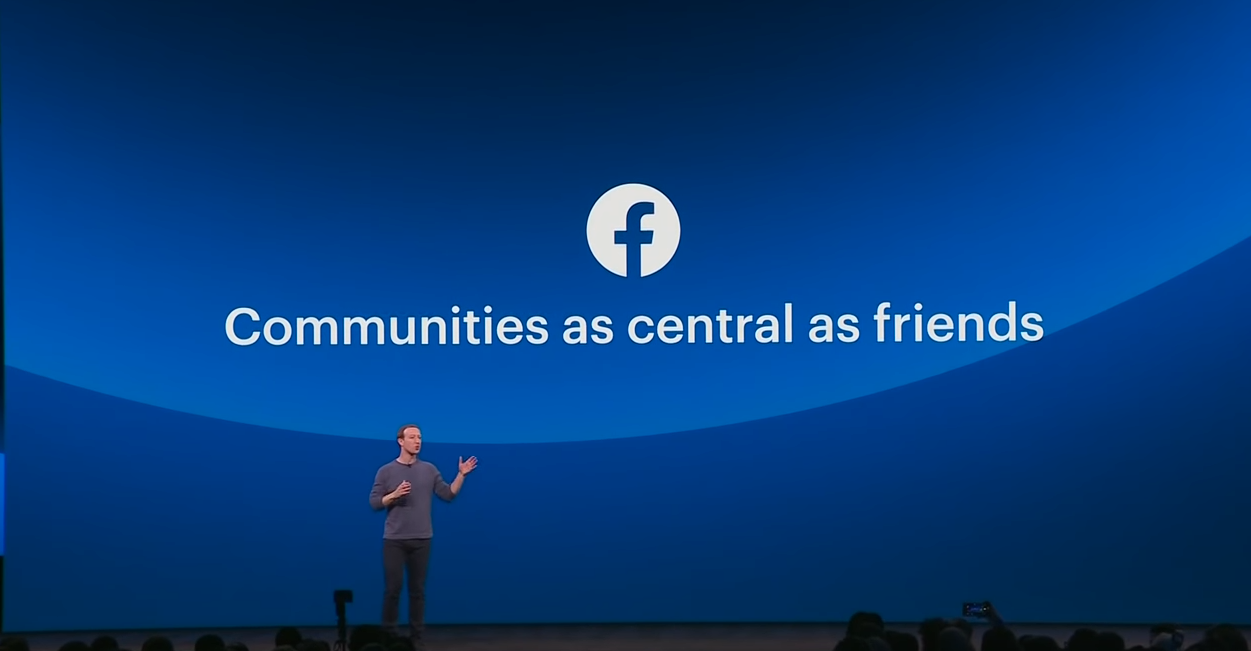 The Democrat chair of the Federal Elections Commission (FEC), Ellen Weintraub, claimed that Facebook’s “weak plan” was only a “window-dressing” when the company “needs to be putting out the housefire it has lit.” She also suggested that the statement “virtually invites Congress to re-examine Facebook’s Section 230 exemptions.”

The New York Times bemoaned the “misleading advertisements” that were still allowed to continue on Facebook.

The Washington Post wrote that Facebook had “defied public calls to adopt significant limits on political advertising ahead of the 2020 presidential election.”

Tech magazine Gizmodo hinted that Facebook had only relied on the feedback from the Republican Party, instead of both parties. The article speculated, “Perhaps the people of Facebook are watching too much Fox News. Or, as we well know, Facebook board members are spending too much time having dinner at the White House and literally advising the President of the United States.”

After all, how else would Facebook had missed that “racial slur ‘Pocahontas’” that Trump used to describe Democratic candidate for president Sen. Elizabeth Warren (D-MA)?

Warren herself tweeted another scathing rebuke of Facebook’s policies, saying, “Facebook is paying for its own glowing fake news coverage, so it's not surprising they're standing their ground on letting political figures lie to you. Facebook needs real competition and accountability so our democracy isn't held hostage to their desire to make money.”

Actor and comedian Sacha Baron Cohen described the announcement as “[o]utrageous.” In a previous tweet, he claimed that Facebook CEO Mark Zuckerberg’s dinner with Trump was “how democracies die!”

The co-host of “Pod Save America,” Dan Pfeiffer, called the decision “a major boon to the Trump campaign and the rest of the Republicans that view disinformation as a necessary tactic for a victorious strategy.”

CNN’s tech reporter Brian Fung reported on the response from the Trump campaign. Spokesperson Tim Murtaugh reportedly wrote that “Our ads are always accurate so it’s good that Facebook won’t limit political messages because it encourages more Americans to be involved in the process.”

Murtaugh slammed Twitter and Google for their restricted ad policies, reportedly saying that they would lead to “voter suppression.”