YouTube defines itself as an “open video platform,” where videos that don’t break the rules are free to flourish. But a new blog from the company contradicts its own statement.

“The Fours Rs of Responsibility, Part 2” detailed the 30 changes YouTube made to its algorithms in the last year in order to promote what it labelled “authoritative news” and to demote “borderline content.” The video streaming platform admitted that the “borderline content” didn’t break the guidelines, but came close. Through the changes made since January 2019, there was a 70 percent “average drop in watch time” of those videos and channels.

The blog announced that the platform had begun to rely heavily on “authoritative voices.” The examples given for some of these “voices” included CNN, Fox News, Jovem Pan, India Today, and The Guardian. “On average, 93% of the videos in global top 10 results come from high-authority channels.” The company also said that for some subjects, such as news, science, and historical events, “quality of information and context matter most.”

The company also introduced a “Top News” and a “Breaking News” section. YouTube wrote that the consumption of “authoritative news” on its partners’ channels had grown by 60 percent. However, there was no list of authoritative news partners given.

CBS News found that YouTube had also taken down over 300 ads from President Donald Trump’s election campaign, for alleged violations of company policy.

When it came to reducing the spread of “harmful misinformation,” YouTube wrote that it relied on the opinions of “external evaluators” who followed a set of guidelines. These guidelines are the same public guidelines that Google uses. Google is a sister company of YouTube. These guidelines state that if the creator of main content has “a mildly negative reputation,” the Low rating should be used.

However, other forms of content seem to be immune to the “borderline content” policy. A music video from rapper XXXTENTACION titled “Look At Me!” depicts the rapper hanging a white child on stage. Since it’s release on Sept. 12, 2017, it has received more than 52 million views. 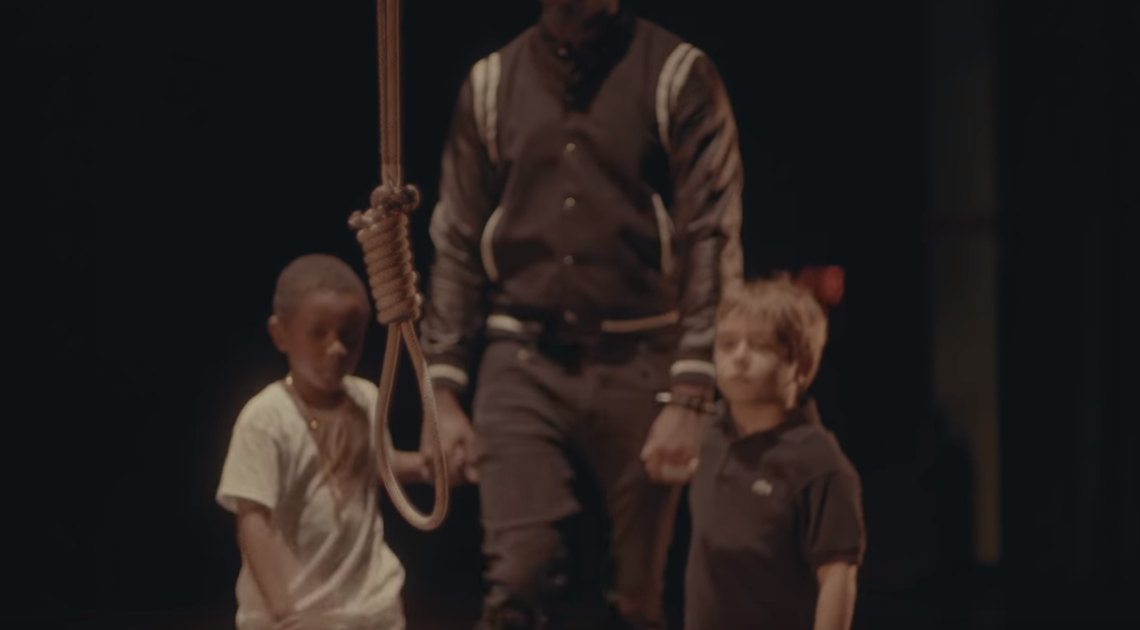 In a Dec. 3 interview with YouTube CEO Susan Wojcicki, YouTube creator and vlogger Juanpa Zurita asked why some content was demoted over others. He said, “Profanity, sex, violence, content -- music videos and movie trailers that include those types of content, yet they do get to the trending page. ...What is the difference of them doing it there versus creators doing it on their own context?”

Wojcicki answered that “artistic license” was the determining factor. She said, “That song becomes a well-known part of culture. Because everybody’s talking about it, everybody has watched it. For that reason, we’ll put it on the Trending page, because it is becoming a part of culture. People have seen it, and it is part of what we have on the platform. And it’s been in a sense already accepted as part of the culture.”

But other videos that don’t have that license just “look[] like a violent video that’s on our trending page,” according to Wojcicki. “There’s a misunderstanding,” she explained. “Why is that video here, why is YouTube endorsing that?”

Project Veritas found that YouTube workers created a Twiddler system that ranked search results based on what the company wanted emphasized or de-emphasized. A program called Twiddler made a list of keywords, which, if found in a video, could be cause for search manipulation for that video. Project Veritas said one of those keywords was “pro-life.”

However, major conservative channels, such as The Heritage Foundation and PragerU, have had multiple issues with YouTube and have been censored.