Breaking News Live News had tweeted a story about Hunter Biden, former Vice President Joe Biden’s son, on Nov. 20. Two hours later, the entire account was suspended. According to a story from The Washington Post from August, the blog, Breaking News Live, also had its main account suspended at an unknown point in 2019. 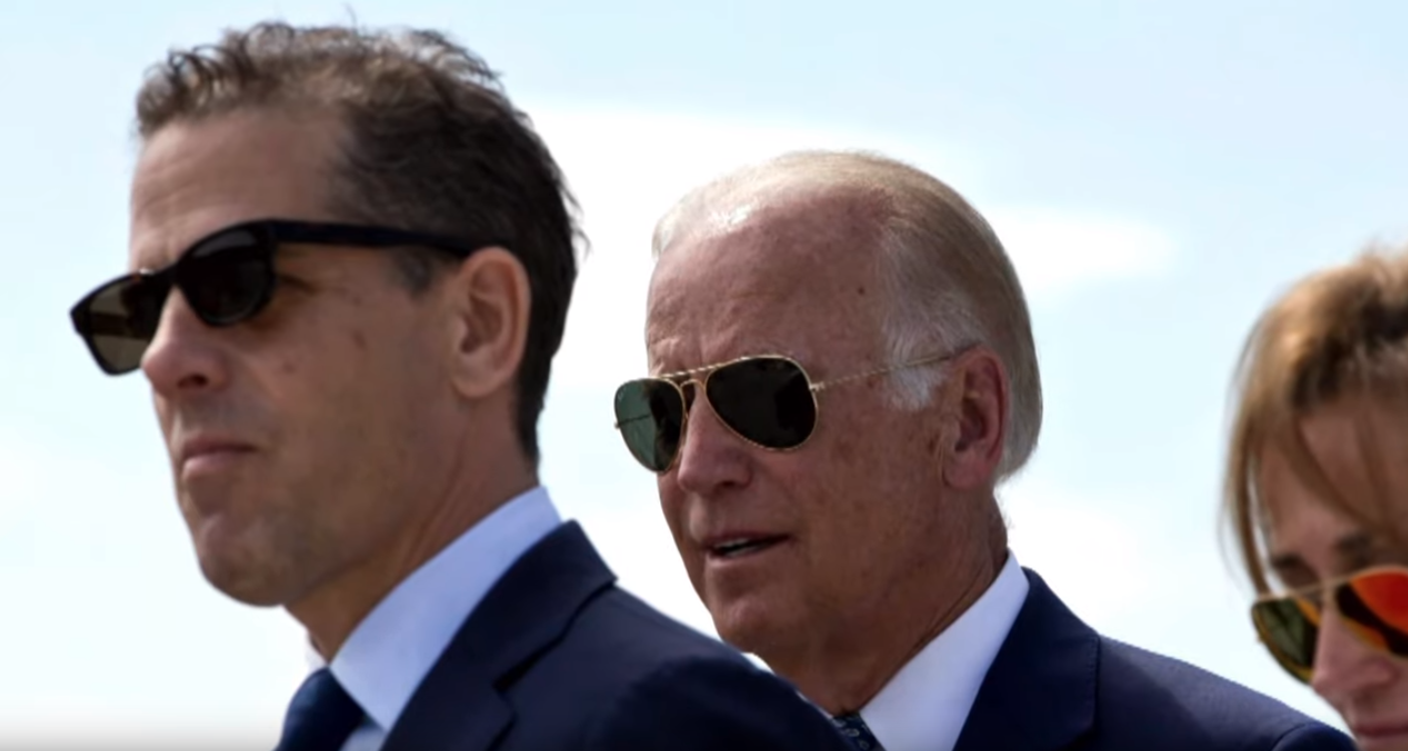 The final tweets from BNL News were saved on TweetSave.com, a site that works similarly to the WayBack Machine. A Nov. 20 tweet, as captured by TweetSave, said, “BREAKING NEWS: Head of the Ukrainian Burisma gas Company Indicted, Hunter Biden named accepting millions more from slush fund.”

This claim from a Ukrainian MP was reported on from the Ukrainian news service Interfax-Ukraine. The agency reported parliament Andriy Derkach’s allegation that “‘According to Zlochevsky's suspicion notice, Biden and partners received their $16.5 million for their services to Burisma. Biden received funds not due to the successful activity of Burisma or for brilliant business decisions or recommendations.’”

@BreakingNLive just got their account suspended after posting this story: pic.twitter.com/hfsizcnt04

NBC News wrote that the allies of President Trump began “disseminating the false account of an indictment” based on the original Russian article from the Interfax-Ukraine News Agency. While NBC suggested the blog that ZeroHedge “first disseminated” on the allegation was “misconstrued,” it did not cast doubt on the original Interfax-Ukrainian piece.

Interfax-Ukraine claimed that “Derkach said” the Prosecutor General’s Office announced a “new suspicion” was cast on the owner of Burisma, a Ukrainian energy company. The company is currently being reviewed and investigated by Ukraine’s chief prosecutor, Ruslan Ryaboshapka.

Twitter did not respond to an inquiry as to why BNL News was suspended.

The account had also tweeted about Biden and his son several times in the past week. One tweet on Nov. 17 said “BREAKING: Leaked documents from the Ukrainian General Prosecutor’s office indicate complex money transfers from foreign sources into the control of a ‘slush fund’ owned and operated by Devon Archer, John Kerry Senior, John Kerry Junior, Heinz Jr, and Joe Biden’s son Hunter Biden.”

The Jerusalem Post included BNL News in a story from July that discussed past alleged suspensions of Open Source Intelligence (OSINT) accounts on Twitter. BNL News was reported as having its partner, @TheUpdaterTU, suspended “due to reporting AP articles.”