Twitter has banned political ads -- except for some “cause-based” ads it still thinks are important.

After Twitter CEO Jack Dorsey announced that all political ads were to be banned from the platform, both the left and the right were concerned about their ads. Democratic candidate Elizabeth Warren had a problem with Twitter allowing corporate ads but not ads about climate change. Dorsey and the Twitter team took these complaints “into consideration.” The ad ban, which initially included all issue ads, now allows “cause-based ads” to run--under certain circumstances. 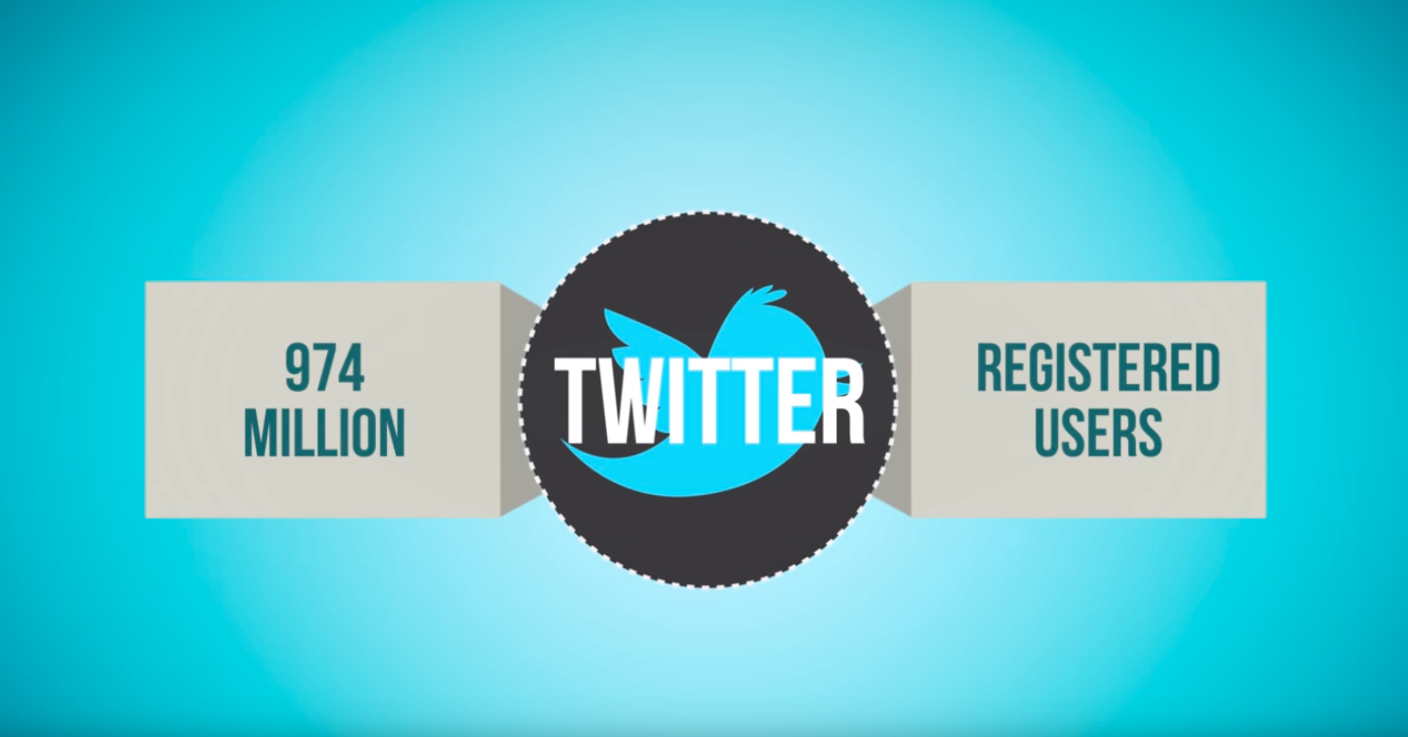 Twitter Legal, Policy and Trust & Safety Lead Vijaya Gadde said, “We’ll allow not-for-profits and for-profits to use cause-based ads.” But for the conservative movement, causes such as the pro-life movement have been taboo from the beginning for Twitter ads.

Live Action, a non-profit pro-life organization, has been blocked for the past two years from advertising on Twitter. According to the founder, Lila Rose, “our content violated its sensitive advertising content policy, which prohibits ‘inflammatory or provocative content which is likely to evoke a strong negative reaction.’” This content included ultrasound images of infants in the womb. Live Action said that Twitter Ads told them to clean its website of all “similar content” before attempting to run ads on the platform.

Another conservative issue, the Second Amendment, does not typically provide content that is friendly to Twitter’s advertising rules. Twitter “prohibits the promotion of weapons and weapon accessories.”

The New York Times noted that nonprofits like The Alzheimer’s Association worry that they won’t be able to run ads “to persuade people to ask Congress for larger investments in medical research for the disease.”

Twitter consulted with the American Civil Liberties Union and the Public Affairs Council, two liberal organizations that influenced the development of the new policy.

The ad policy bans all politicians from advertising. Tim Murtaugh, the campaign communication director for President Trump, told the Times, “Whatever they come up with, we fully expect Twitter to continue to censor, block, or to incur ‘bugs’ that will unfairly silence President Trump and conservatives.”

The Wall Street Journal wrote an editorial piece that criticized Dorsey’s decision. The op-ed said, “Apparently ads can take a position on such issues so long as Twitter’s ad police judge them as not aimed at driving political ‘outcomes.’ What a mess. It’s no wonder Twitter is already saying it expects to ‘make mistakes’ in enforcement.”

Liberals aren’t happy with the new ad policy, because not all of their demands were met. Climate change newsletter Heated World complained that “Big Oil companies like Exxon will still be able to run ads claiming they’re helping to solve the climate crisis by investing in biofuels and carbon capture.” The piece argued that “By not classifying Big Oil’s climate-focused ads as explicitly political—which they are—Twitter is aiding the industry’s climate disinformation campaign.”