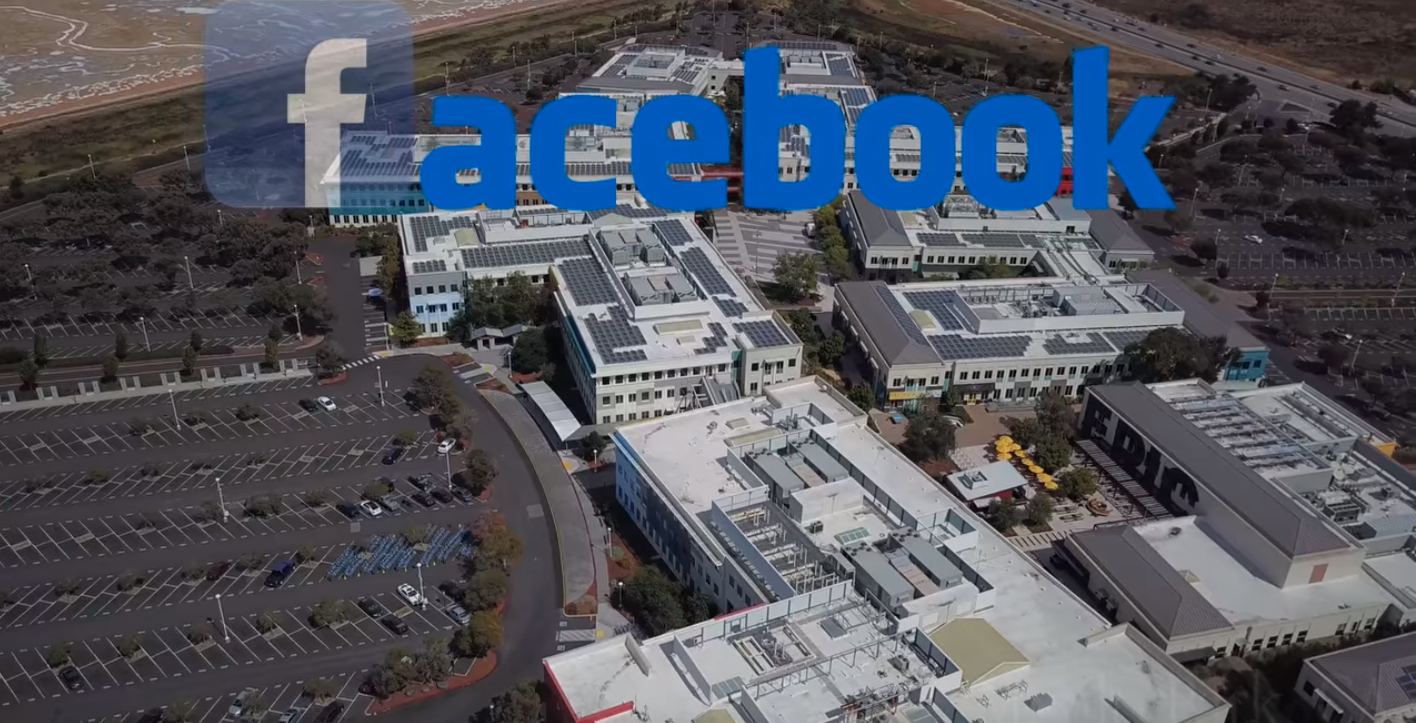 In a new blog post written by Facebook’s Vice President of Global Affairs Nick Clegg, the social media platform announced that it was not going to fact-check politicians during the 2020 election. “We don’t believe,” he wrote, “that it’s an appropriate role for us to referee political debates and prevent a politician’s speech from reaching its audience and being subject to public debate and scrutiny.”

The media panicked, saying that Facebook would “allow politicians to break its rules.” Vox’s tech magazine The Verge claimed that the policy was a result of complaints received from conservatives about censorship, saying that they have “accused Facebook of political bias based on sketchy and anecdotal evidence.”

Politico seemed the most upset, with its headline “Facebook: Politicians Who Lie and Break Rules Can Still Post.” Politico noted “Social media companies have been criticized in recent years for allowing posts with bullying or violent language.”

Facebook did not agree to leave all content posted by politicians alone, however. Clegg said, “When a politician shares previously debunked content including links, videos and photos, we plan to demote that content, display related information from fact-checkers, and reject its inclusion in advertisements.” This will most likely affect conservative politicians more than liberal politicians, because conservative sites tend to get targeted more by liberal fact checkers like Politifact.

If the politician’s content falls under “inciting violence,” Facebook promised to take it down. This also does not bode well for conservative politicians like President Trump, who the media accused of targeting opponents with his tweets.