Avi Yemini, an activist who worked with Brexit journalist Tommy Robinson, was suspended from Twitter for “violating rules on platform manipulation and spam.” This retaliation came immediately after he tweeted at Greta Thunberg about her incendiary speech at the UN. 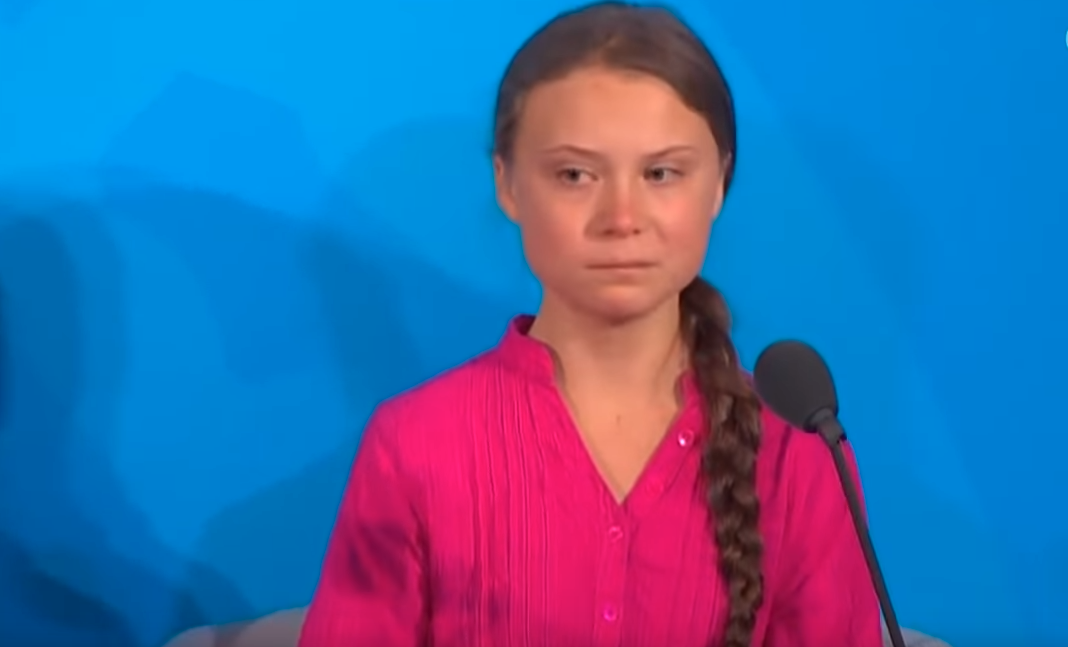 Yemini wrote: “Dear Greta Thunberg, I hate the UN more than you could imagine, but they didn’t steal your dreams or childhood -- your parents did. They should be jailed for the sickening child abuse they put you through. They’ve scared you into an extremist.”

The Blaze host Elijah Schaffer compared Yemini to Reza Aslan, who tweeted that Covington high school student Nick Sandmann had a “punchable face.” Aslan is still live on the platform. Yemini is not, and his tweet was significantly less violent.

Thunberg addressed the United Nations on September 23. She blamed the United Nations for “stealing her dreams and her childhood with their empty words.” The sixteen year old and 15 other teenagers filed a legal complaint against five countries for allegedly violating a 30 year old treaty and producing larger emissions than other countries.

Liberals have been eager to protect the children that have joined their cause, but jump at the chance to attack children who have aligned themselves with conservatives. In some cases, Twitter has even shadowbanned those children. Kyle Kashuv, the pro second amendment Parkland survivor, was blocked from appearing in the Twitter Moments feature, according to a release from Breitbart.