Facebook relies on the analysis of fact checkers to determine whether it should limit or boost media outlets. This backfires when the fact checkers are being investigated.

The International Fact Checking Network announced that it opened an investigation on Facebook-affiliated fact checker Health Feedback, which relied on two abortionists who worked for Planned Parenthood and NARAL to factcheck Live Action, a pro-life organization. Lila Rose, the founder of Live Action, was told by Facebook that its page outreach would be “limited.” after Health Feedback rated her statement, that “abortion is never medically necessary,” false. 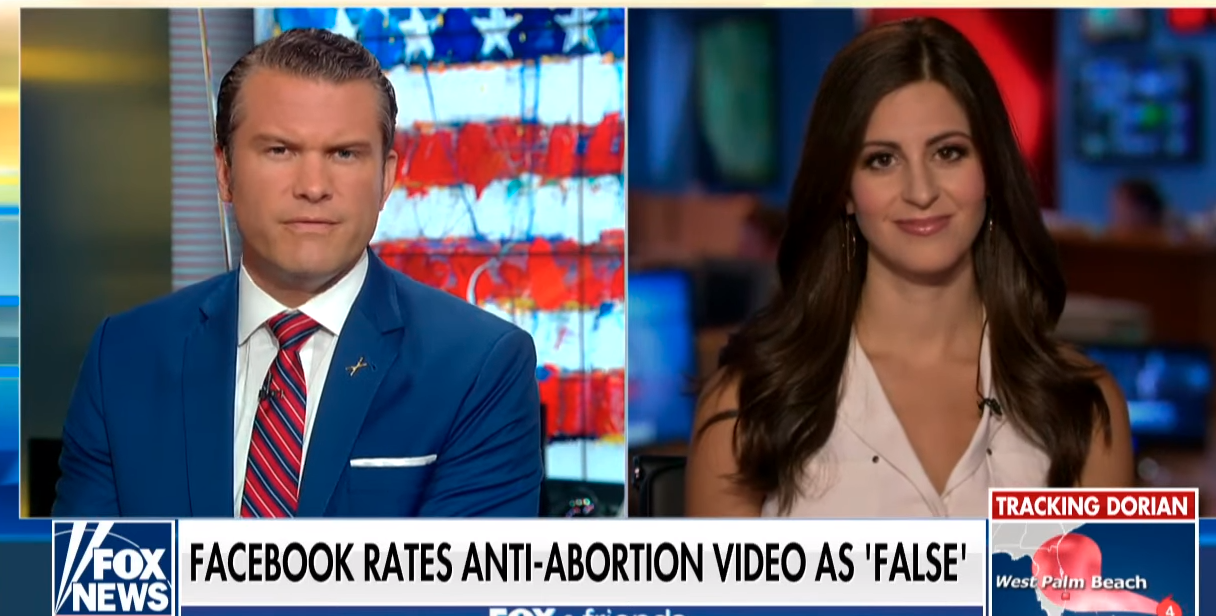 However, the company has since decided to back down.

In a statement to the Media Research Center, a Facebook spokesperson said, “While the IFCN investigates, we are removing the relevant fact checks.” So Live Action supposedly will not have it’s outreach censored or suppressed any more.

The senators’ letter noted, “Facebook’s ‘independent fact check’ of the Live Action videos was performed by two pro-abortion activists with significant ties to abortion-rights advocacy organizations.” This included Daniel Grossman who “sits on the board of NARAL Pro-Choice America Foundation” and Robyn Schickler who “is a Fellow with the pro-abortion advocacy group Physicians for Reproductive Health.”

The letter said that Schickler’s “fact check” of Live Action’s video included the statement “We should remember that while these medical reasons for abortion are very serious, all reasons for deciding to seek abortion care are valid; no one reason is better than another.”

The fact-checker relied on the opinions of two abortionists, one of which was a consultant for Planned Parenthood. The IFCN wrote, “Some media outlets have published today that two of the scientists who contributed to that fact check are reported to be affiliated with advocacy groups within that policy area. The IFCN would like the public, our signatories and partners to know that we will be investigating those accusations, as we have done in the past.”

The IFCN emailed the editor of Science Feedback, the organization overseeing Health Feedback. The network stated that if the fact checker violated the Code of Principles, they will “request the platform take steps to correct the mistake. Failure to comply with requested actions could lead to suspension.”

Live Action’s attorneys sent out “cease and desist” letters to YouTube and Pinterest, accusing the platforms of suppressing content. Perhaps it was this show of strength to other social media companies that convinced Facebook to back down.