Another academic study about disinformation and election security has been released, this time from New York University. True to form, the research blames all facets of the right as sources of “domestic disinformation.”

“Disinformation and the 2020 Election,” written by Paul M. Barrett of the NYU Stern Center for Business and Human Rights, warned of the dangers of “disinformation” during the upcoming 2020 election. The Center, which is partnered with tech companies Facebook and Microsoft, went after President Trump, Fox and other conservative news outlets, and the right in general as sources of “provably false news.” The study called for all disinformation to be scrubbed from tech platforms. 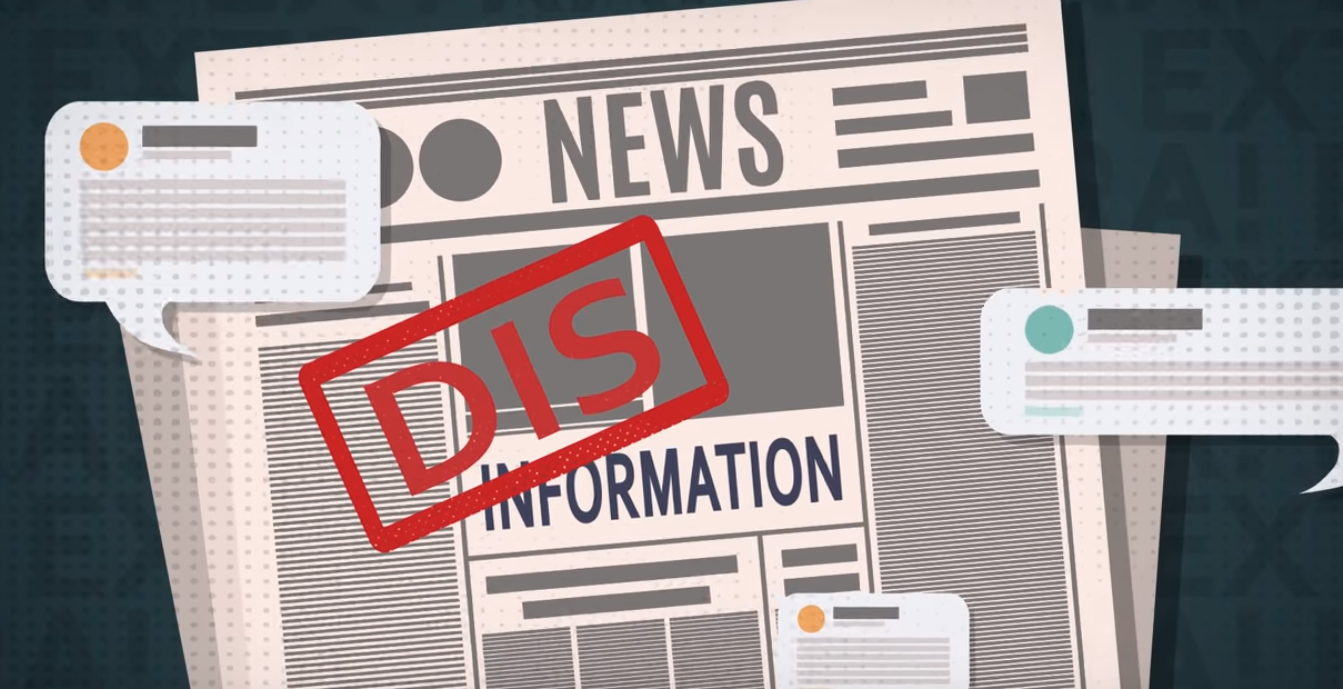 The Washington Post -- no stranger to disinformation -- hyped the study as “sobering” and pushed Barrett’s nine recommendations to the public.

What Counts As ‘Disinformation’

The study claimed that “domestically generated disinformation now exceeds malign content from foreign sources and will almost certainly be a factor in the next election.” All disinformation was defined as “provably false content.”

This domestic disinformation “will come mostly from the political right,” claimed Barrett.

President Trump and Fox Business Network were targeted first. As an example of a “misleading” story, the study looked at a video of Democrat Speaker of the House Nancy Pelosi that was edited by Fox Business Network. Barrett wrote that the video made “it look like the Speaker continually garbled her words.” To make matters worse, this video was tweeted by President Trump.

The conservative movement’s focus on bias in big tech was labelled by the study as a “conspiracy theory,” and classified as one of the pieces of domestically generated disinformation.

The “conspiracy” was described as the belief that “major social media companies are conspiring with Democrats to defeat President Trump’s bid for re-election.” Under the supposed guise of a censorship summit, the White House rallied “conservative disinformation purveyors” at an event. These “purveyors” apparently don’t need the Trump “stamp of approval,” but rather are going after Democratic presidential nominees.

Even though the left “indulges in social media truth bending,” they are forgiven. The study cited  the case where a massive disinformation campaign, funded by billionaire and Microsoft board member Reid Hoffman, attacked the Alabama special election in 2017. This  guaranteed candidate Roy Moore’s loss, but according to the activist behind the campaign, Matt Osborne, “Democrats have to fight fire with fire.”

The report cited the Oxford Internet Institute, with its catalog of “junk news.” Barrett affirmed the study, saying “most of the junk news they identified came from domestic U.S. sources, not Russia.” Oxford found that the Drudge Report, Newsbusters, CNSNews, MRCTV, Breitbart, The Daily Caller, Free Beacon, LifeNews, National Review, the Federalist, and Redstate were “junk news.”

The study also wanted tech companies to hire “an experienced editor or executive drawn from the journalism business” to curate material on social media platforms. One of the requirements would be a “stiff spine,” since this person should “stand firm in the face of unfounded claims of bias by right-wing activists and President Trump.”

What is NYU Stern Center for Business and Human Rights?

The center boasts an advisory board with Kerry Kennedy, Robert F. Kennedy’s daughter and former wife of New York Governor Andrew Cuomo, as well as individuals from Harvard and Yale. The corporate partners include banks like American Express and Wells Fargo, but also have Microsoft and Facebook.