Another member of the intellectual dark web has jumped into the world of tech development to circumvent censorship.

Dave Rubin, host of the popular podcast and YouTube show The Rubin Report, announced on September 3 that he was launching a beta for his new tech company and that his show would be joining The Blaze TV. The company, which was started six months ago, has invented an app that will eventually allow creators to essentially “create your own terms of service,” according to Rubin. Rubin plans on inviting his subscribers to test the beta this week. 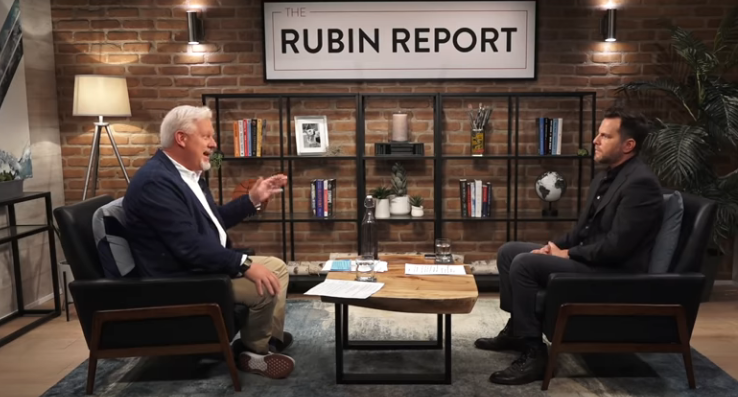 On the latest episode of the Rubin Report, guest host Glenn Beck, founder of The Blaze, asked Rubin about his new tech company. The host responded that he had been talking to YouTube CEO Susan Wojcicki after a Google whistleblower, former engineer Zach Vorhies, revealed to Project Veritas that Rubin was one of the people being censored by YouTube.

Apparently, after hours spent talking with the YouTube CEO over video chat and in Silicon Valley, Rubin said, “I got no answers to any of the questions that I asked.” He said that he learned that all YouTube had become was “a search engine. This is not a place for thought to flourish anymore.”

However, instead of getting the government involved, Rubin did “what he thought was the right thing,” which was to start his own company as a response. He plans to use the app in development for his show first, “then we’re going to give everybody their own app.”

Some of the perks of this platform include:

1) “You will be able to create your own terms of service for your own community,” according to Rubin.

2) The company is privacy based. Rubin promised, “I will never sell your data, I don’t want your data.”

3) Creators will have the ability to weed out trolls, because the platform will be subscription based.

This comes a few months after Dr. Jordan Peterson announced the development of his new censorship-free platform, ThinkSpot.