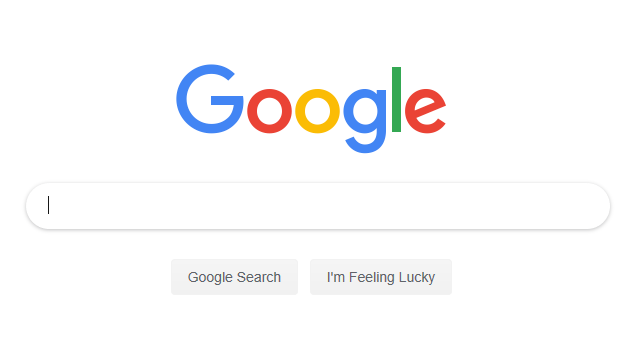 Google employees aren’t happy with the idea of working with Immigrations and Customs Enforcement or the Customs and Border Protection.

A petition written by Googlers called for Google to avoid working with ICE and the CBP, as well as the Office of Refugee Resettlement was published August 14. Google employees accused these organizations of “abuses which are illegal under international human rights law, and immoral by any standard.” The CBP is apparently preparing to request bids for a cloud computing contract. Googlers compared this with IBM working with the Nazis during the Holocaust.

The protesters wrote, “We have only to look to IBM’s role working with the Nazis during the Holocaust to understand the role that technology can play in automating mass atrocity.”

Googlers wanted their company to make a firm commitment “not to support CBP, ICE, or ORR with any infrastructure, funding, or engineering resources, directly or indirectly, until they stop engaging in human rights abuses.”

In documents leaked by former Google engineer Zach Vorhies, CLO David Drummond told Googlers, “It’s important to have comprehensive immigration reform, so we can deal with this at all segments. In terms of the tech companies, we’ve been leaders on this for a long time.”

Staffers atAmazon, BuzzFeed, and Microsoft signed onto the petition as well.

Google refused to work with the United States government when it did not renew its contract on Project Maven, a Pentagon defense project.

Vox noted that in order to keep up its operations, ICE relies on 200 different tech companies.