In an interview with The Verge’s Nilay Patel, billionaire and Shark Tank investor Mark Cuban had some objections to Facebook’s “tentacles” stretching across the globe. He told Patel that Facebook’s decision to develop Libra and promote it to all 2.2 billions users “can create issues that can lead to people dying.” 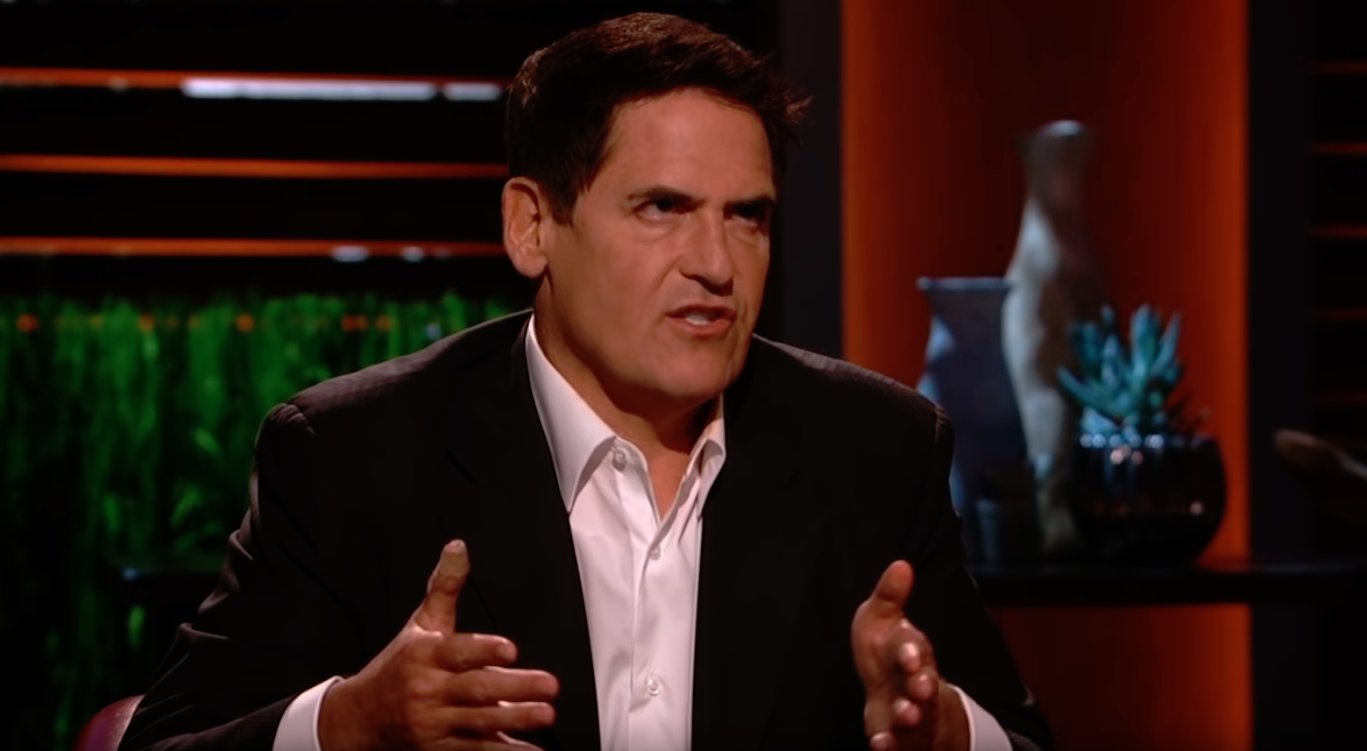 Cuban, who ran a tech company himself, elaborated more on his concern. He stated, “By having those tentacles everywhere globally, they have the opportunity to be more impactful in countries where there is less stability.” Some of these countries include places in Africa, where Cuban admitted “they have less stable currencies and governments.”

He didn’t have an issue with a new cryptocurrency in the United States, saying, if that were the case, “go for it. Let’s see what happens.” But Facebook’s global approach to business was troubling to Cuban. He said that “the law of unintended consequences is inevitable.”

In an earlier interview with CNBC, Cuban said that Libra was “dangerous” and a “big mistake.” But to the Verge, he explained a scenario where Libra could lead to people dying. He said, “when you start impacting a despot’s currency manipulation opportunities and their ability to tax and control what they can in their countries, that’s when despots tend to take matters into their own hands and people die.”

Politicians have found Facebook’s proposal for Libra to be problematic at best. At a congressional hearing on July 15, Rep. Sean Duffy (R-WI) asked Facebook cryptocurrency lead David Marcus if people could be banned from using Libra, in the same way that users are banned from Facebook. Marcus responded that he “did not know.”