The hive known as Google is quick to punish those who undermine its authority.

Hours after Google engineer Greg Coppola  appeared with James O’Keefe in a Project Veritas video, he was put on administrative leave by his company. In the video, Coppola said that he believed that Google News and Google’s search engine algorithms were biased. He also claimed that CEO Sundar Pichai’s testimony to Congress in December 2018 was not “true.” 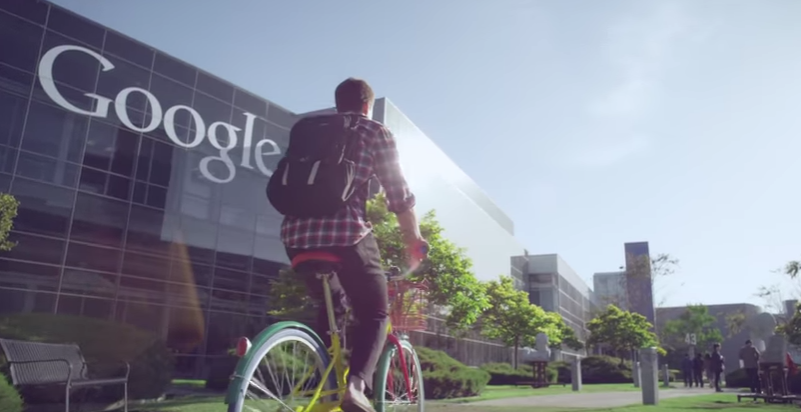 Google has chastised those employees who have gone against its agenda. In 2017, Google fired engineer James Damore after he wrote a memo about the company’s “ideological echo chamber.” In 2019, Republican engineer Mike Wacker was fired after he complained about the hostile attitude in the corporate culture toward conservatives.

If Coppola is let go, he will be the third public victim of Google’s inherent bias toward conservative engineers. Coppola openly admitted in his interview with O’Keefe that he “liked Trump and liked his policies.” He stated that the search engine relies too much on biased news outlets to feed its users negative news on Trump.

According to Coppola's GoFundMe, he expects that Google will "probably fire him." He plans on publishing more on tech in the upcoming months.

O’Keefe tweeted that Coppola “went public because he believes people need to hear about bias from someone who works there.” O’Keefe noted that in his interview, Coppola said “positive things about Google.”

Google is under fire from all sides, however. The company is the subject of one of the Department of Justice’s antitrust investigation.