Google’s iron curtain shielding its biases is beginning to crumble. 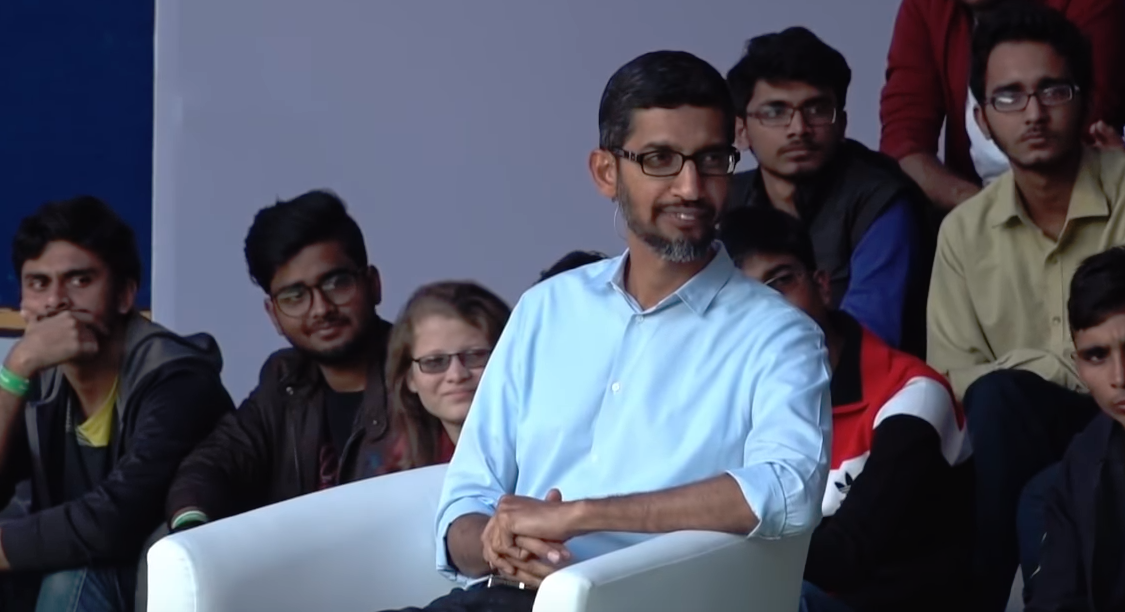 He also questioned whether statements from other Google executives in hearings have been truthful. Coppola said, “I see Google executives go to Congress and say that [algorithms] are not manipulated. It’s not political. And I’m just so sure that’s not true.”

This is troubling, especially considering the views that most people at Google hold. Coppola expressed his concern at seeing “big tech and the big media merge basically with the Democrat party.”

Coppola said that “as the election started to ramp up, the angle that the Democrats and the media took was that anyone who liked Donald Trump was a racist. Even a Nazi.” These beliefs infiltrated the minds of those making search engine algorithms. Coppola said that he “looks at search and Google news” and he “sees what it’s doing.”

When it came to Google News, Coppola was convinced that it was manipulated in favor of the Trump opposition. He said, “Google News is just an aggregator of just a handful of sites. Those sites really are vitriolically against President Trump, which I would consider to be interference in the American election.”

He then referenced Google’s heavy reliance on CNN: “CNN is the most commonly used source. 20 percent of all results for Donald Trump are from CNN.”