The new progressive agenda is simple: Dismantle key elements of the Constitution in order to serve their own purposes.

At the Daily Kos convention, the Netroots Nation Conference, at a panel titled “Racism and the Struggle for Civil Rights,” speakers tore into social media platforms for attempting to mirror the First Amendment. One speaker, Color of Change’s Senior Campaign Director Brandi Collins-Dexter, took particular issue with the amendment, saying that corporations have used it “as a sort of red herring argument.” 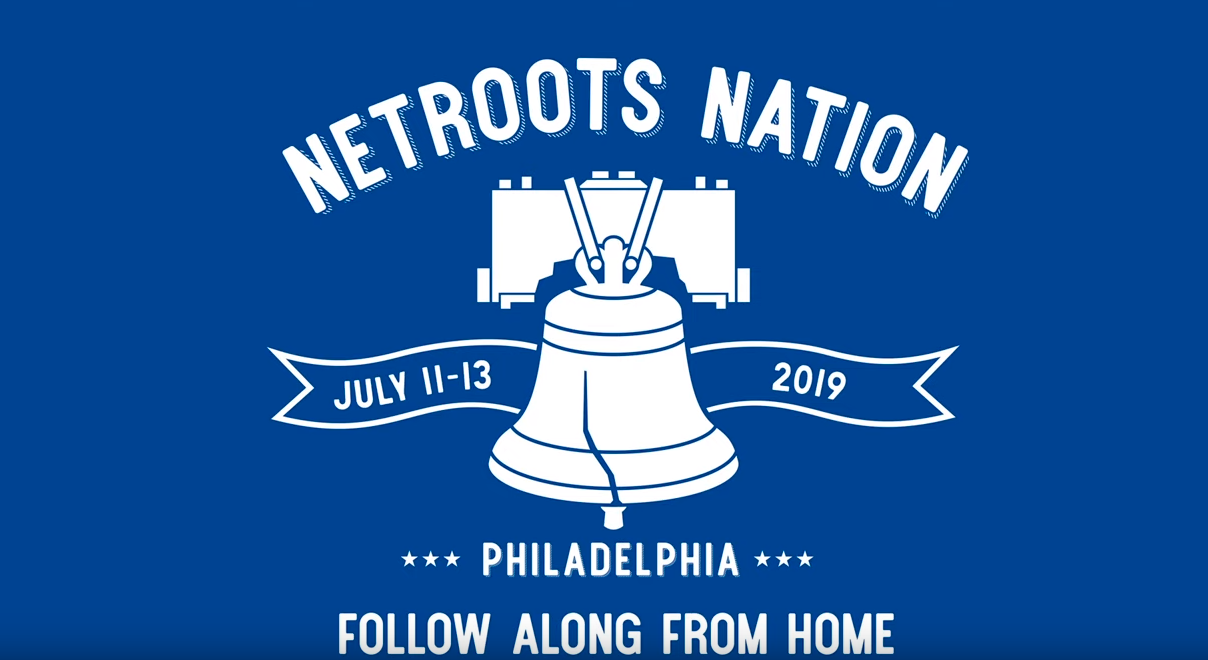 However, she made it clear she didn’t want any freedom of speech at all, saying “I always say that from a U.S. standpoint I don’t necessarily believe in free speech.”

Founded by CNN host Van Jones and funded by liberal billionaire George Soros, Color of Change is an activist organization that has made several demands to Facebook, and pressured the social media platform to be subject to a civil rights audit. The panel itself, and others like it, was sponsored by Facebook, which was listed as a “premier sponsor” of the convention.

At the panel, Collins-Dexter justified her position by saying that people who need to use speech “to challenge power are often denied access to this sort of concept of free speech in several ways.” She complained that social media companies were using free speech to “turn a blind eye to the daily discrimination and violent activity that occurs on their facilitating online platforms.”

The director made clear what sort of discrimination she was speaking of, stating, “We’ll talk about how freedom of speech does not now nor has it ever granted the right to amplification. So even if you want to go down to the White House, meet with the president and shout about MAGA country, and do that until you’re blue in the face, Twitter doesn’t have to post a blue-verified check by your name and give you any sort of credibility.”

She went on, “Facebook doesn’t have to livestream your diatribe about killing certain people. Paypal doesn’t have to process the payment that you’re trying to use to buy bullets to dip pig’s blood to go after Muslim people, which was one of the companies that we saw taking credit card payments. And Amazon doesn’t have to sell whatever trash you want to put online either.”

Black Lives Matter activist and Senior Policy Organizer Devren Washington followed up this statement with a radical idea of his own. He said, “America’s culture is that we hate. We hate the poor, we hate brown people, we hate the other.”

Washington joined the protest march that started at the Pennsylvania Convention Center and made its way to the Philadelphia Municipal Building and the ICE headquarters. Marchers chanted, “From Palestine to Mexico, all the laws have got to go,” as well as “arrest the racist cops.”