The Wikipedia branch in Azerbaijan, a small democratic Muslim country in the Middle East, allowed editors to write that the Armenian genocide was a “fraud.” Further investigation revealed that a team of administrators in the country were using Wikipedia to spread propaganda against Armenians, who share a border with their nation. 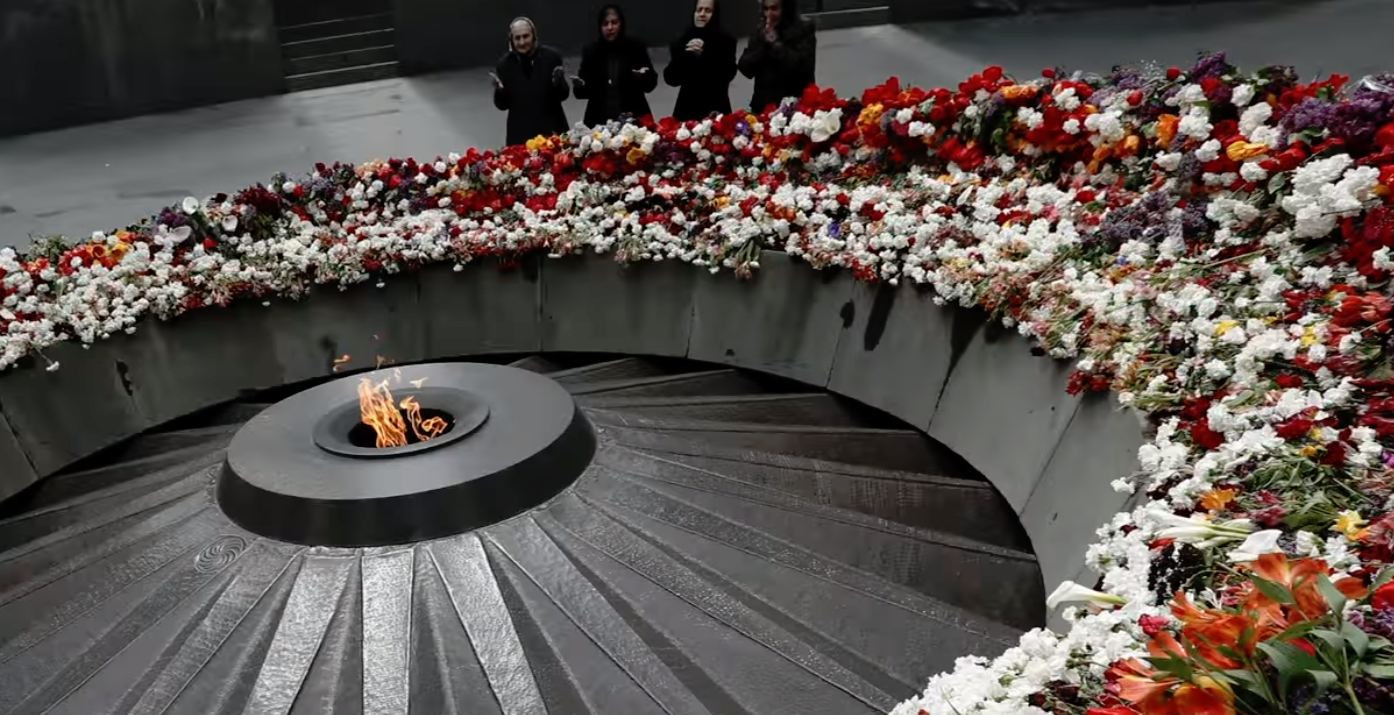 A Wikipedia proposal to remove the admins who allowed and encouraged the content to be written and circulated has been launched. However, the offenders have yet to be removed from the platform.

The complaint includes details of articles that refer to the Armenian genocide (the 1915 event where the Ottoman Empire slaughtered 1.5 million Armenians) as the “So-called Armenian genocide.” The genocide is listed under a category labeled “Armenian frauds.”

The user who submitted the proposal said, “While all wikis have some inherent biases built in politically, playing politics with the attempted destruction of an entire group of people brings our entire movement into disrepute.”

The admin who created the Armenian genocide denial page is openly contesting this proposal, saying “Your suggestions clearly serve the Armenian interests and show that you are on the [sic?] side.” He proposed that Armenian Wikipedia be blocked in Azerbaijan, stating that there was conflict on both sides.

The same admin has used all the Wikipedia tools to block users whom he disagrees with, according to another complaint. One user was blocked because he used sources that a “large part of the Azerbaijani public” disagreed with, because those sources confirmed that the Armenian genocide happened.

One user stated that the information compromise had been happening “since 2017.”

Wikipedia is trusted by major tech companies and used by Facebook and Google. Facebook uses Wikipedia to link to descriptions of news sources on its platform, while Google uses Wikipedia for a variety of tools. The controversial “Knowledge Panel” relied on Wikipedia for information about hot topics, politicians, and celebrities, while on Google’s sister company, YouTube, Wikipedia is used to fact check “climate change deniers.”

However, Wikipedia is not a valid resource for raw information, because of its crowdsourcing nature. Multiple unpaid contributors all make edits to Wikipedia for various reasons. Its rules are arbitrary. Journalist Tim Pool wrote, “I was a fan of Wikipedia until I became 'notable' enough to get one and now I'm shocked at the insane garbage they claim to be their standards.” It seems as if Wikipedia’s standards don’t even work.