Project Veritas, a conservative investigative group, just had its video exposing censorship at Pinterest removed from YouTube. James O’Keefe, Veritas’ founder, tweeted that the video was taken down from the platform on June 12. YouTube claimed that a privacy complaint caused the video to be flagged and then deleted. 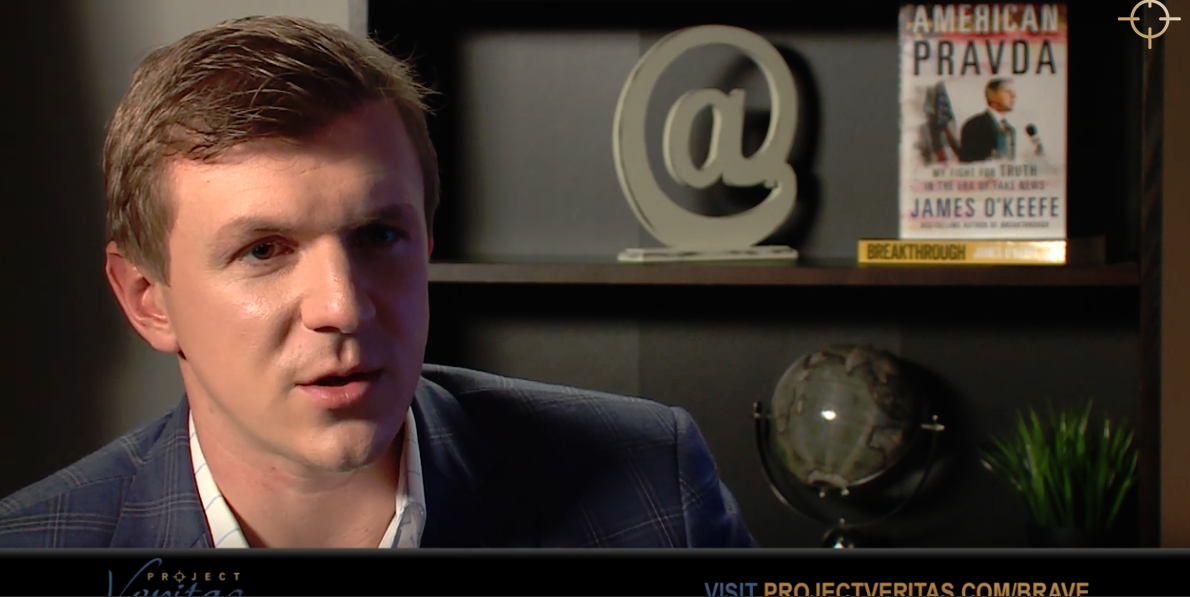 Veritas stated on Twitter, “If using people's names and faces in an investigative report warrants a ‘privacy complaint,’ we fear the future of journalism in this country. @YouTube needs to look up journalism in the dictionary.”

YouTube gave Veritas 48 hours to delete the video, then removed it completely, even though the email merely warned of a potential “restriction.”

Project Veritas released an exposé on Pinterest on June 11 detailing the ban of pro-life content, its’ subsequent classification as “pornography,” and the targeting of Christian and conservative content on Pinterest. The category “Christian” was banned from Pinterest’s search bar, while the pro-life group LiveAction was banned and de-platformed from Pinterest completely.