One Vox contributor managed to help demonetize dozens of YouTube accounts by complaining that he was being harassed by conservative comedian Steven Crowder.

Vox Media’s Carlos Maza, an activist and writer known for spewing hatred at conservative figures such as Tucker Carlson, spent the last six days lobbying for Crowder to be taken down from YouTube. Maza complained that Crowder had launched “overt attacks on sexual orientation and ethnicity” at Maza himself. As a result of his campaign, new policies were put in place June 5 at YouTube that stripped the ad revenue from independent creators. 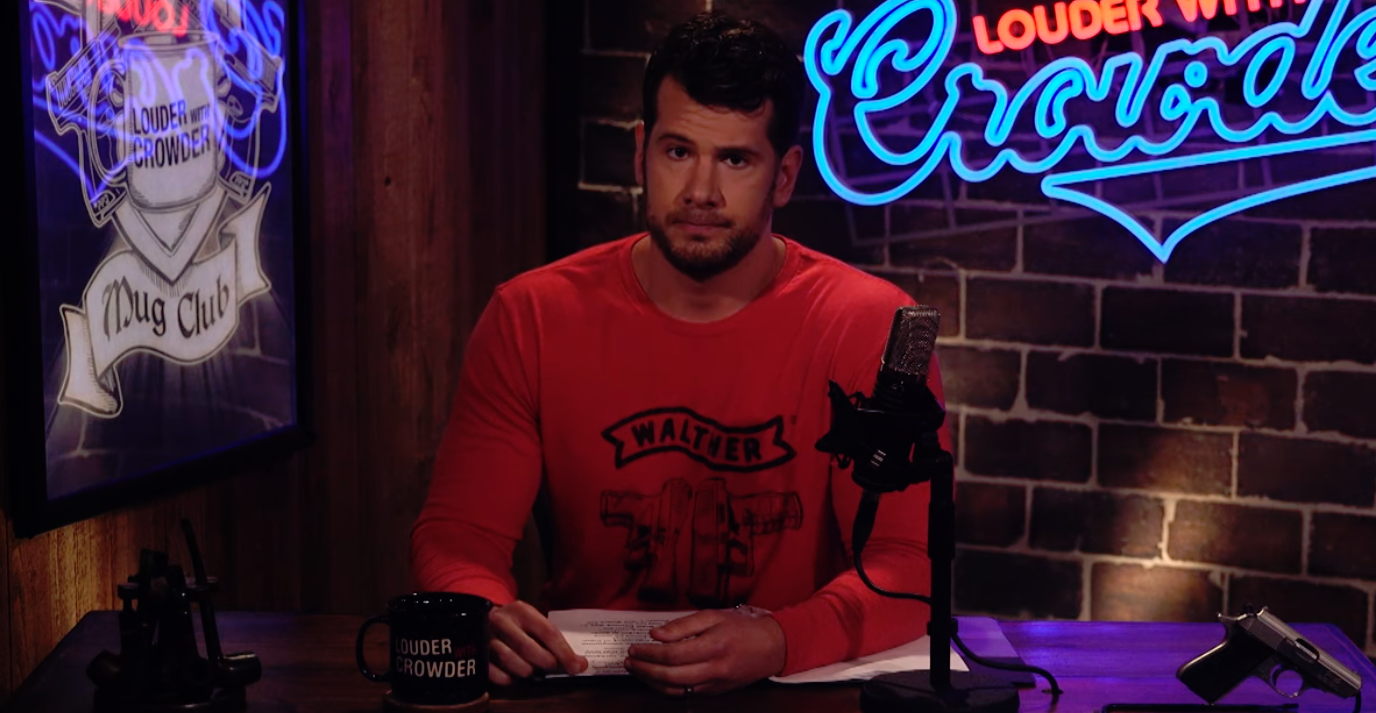 YouTube at first determined that Crowder hadn’t violated any policies. This decision caused such an outrage from left-wing media that the company quickly changed its mind. A few hours after YouTube’s first announcement, the platform did a 180 and updated its hate speech policies.

These new updates cracked down on “offensive speech.” In a blog post, YouTube announced that “In the case of hate speech, we are strengthening enforcement of our existing YouTube Partner Program policies. Channels that repeatedly brush up against our hate speech policies will be suspended from the YouTube Partner program, meaning they can’t run ads on their channel or use other monetization features like Super Chat.”

In addition, more “protected minorities” were added to the Community Guidelines. Immigrants, illegal or otherwise, cannot be criticized on the platform. In essence, YouTube appeared to ban all discourse about illegal immigration — except for celebration of illegals.

This break under pressure resulted in the demonetizing of dozens of YouTube accounts, some of which did not even violate the new or the old policies. Crowder was only the first. Other demonetized accounts include a history teacher’s account that showed clips of Nazi propaganda in a historical context, as well as a journalist’s account of Holocaust deniers with raw footage that ends up in documentaries.

However, accounts that had videos targeting conservatives were not demonetized. Stephen Colbert’s account, which includes a video where he shoots at a character playing NRA spokeswoman Dana Loesh, was not demonetized. Neither was Samantha Bee’s account, where she called presidential daughter Ivanka Trump a “feckless cunt.”

Maza and his outlet, Vox, were not even satisfied with the new policies. Vox wrote that, “YouTube’s public statement confused and enraged many onlookers who felt it was a slap in the face to the platform’s queer community members.” Maza himself said, “Demonetizing doesn't  work. . Abusers use it as proof they're being "discriminated" against. Then they make millions off of selling merch, doing speaking gigs, and getting their followers to support them on Patreon. The ad revenue isn't the problem. It's the platform.”

Even Google’s liberal workforce, ever ready to protest, is protesting YouTube’s decision to keep Crowder.

YouTube will not be able to appease the radical left through compromise. The better option was to stick to its original decision. Now that the left sees it make a weak move, the cries for more censorship will only become louder until the “offensive” accounts are banned altogether.