Ideological bias runs rampant in the search to regulate the internet.

In the U.K., on the heels of the Home Secretary’s new proposals for regulating the internet, the Oxford Internet Institute announced a new commission to “safeguard democracy” from “misinformation, ‘fake news,’ and micro-targeting.” The Institute announced this new commision on April 25, and plans to release “several reports” in the next few months. 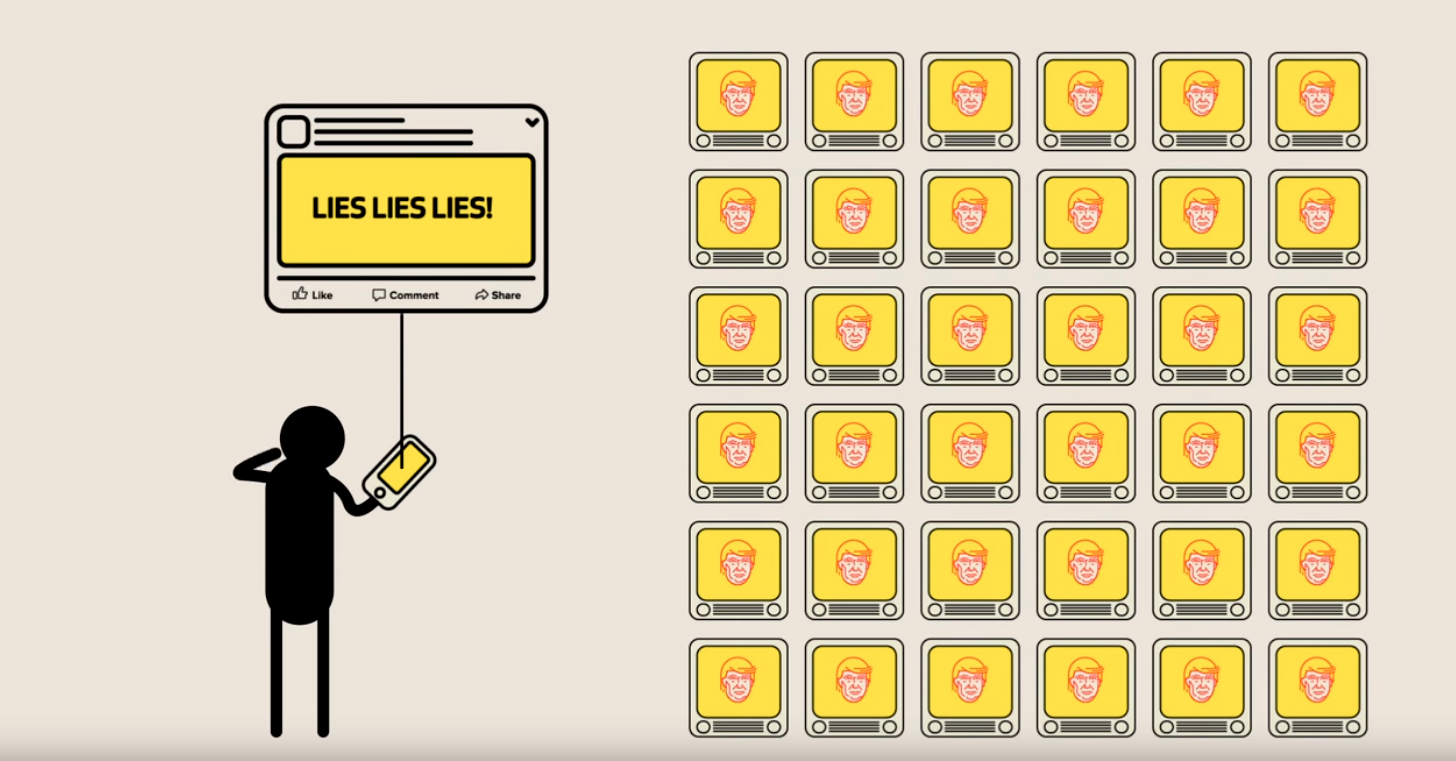 The lead researcher for the project, Philip Howard, is the director for the Institute and a commissioner of the new group. He told the Sacramento Bee that “a small chunk of the population isn’t able to talk politics or share ideas in a sensible way with the rest of the population.” He then said that this is “a problem for democracy.”

The United States Senate Intelligence Committee relied on this project to aid it in the investigation of Russia’s disinformation campaign. The new commission hopes to “inform debate on how to protect against the harmful consequences of technological change.”

U.K. Home Secretary Sayid Javid announced that the U.K. was entering into a “regulatory regime” on April 8, with 100 pages of proposals for how to limit and block content that the government viewed as “unacceptable.”

The Oxford Internet Institute receives major donations from tech companies, including Google and AOL. It is also funded by BBC World Service Trust.