Social media companies are changing the definition of what counts as “hate speech” by the day.

In a new blog post, Facebook announced that it was “Standing Against Hate,” by increasing the amount of content that can result in a ban on its platform. The ban covered all “praise, support and representation of white nationalism and separatism on Facebook and Instagram.” Facebook stated that the ban was effective the week of April 1. 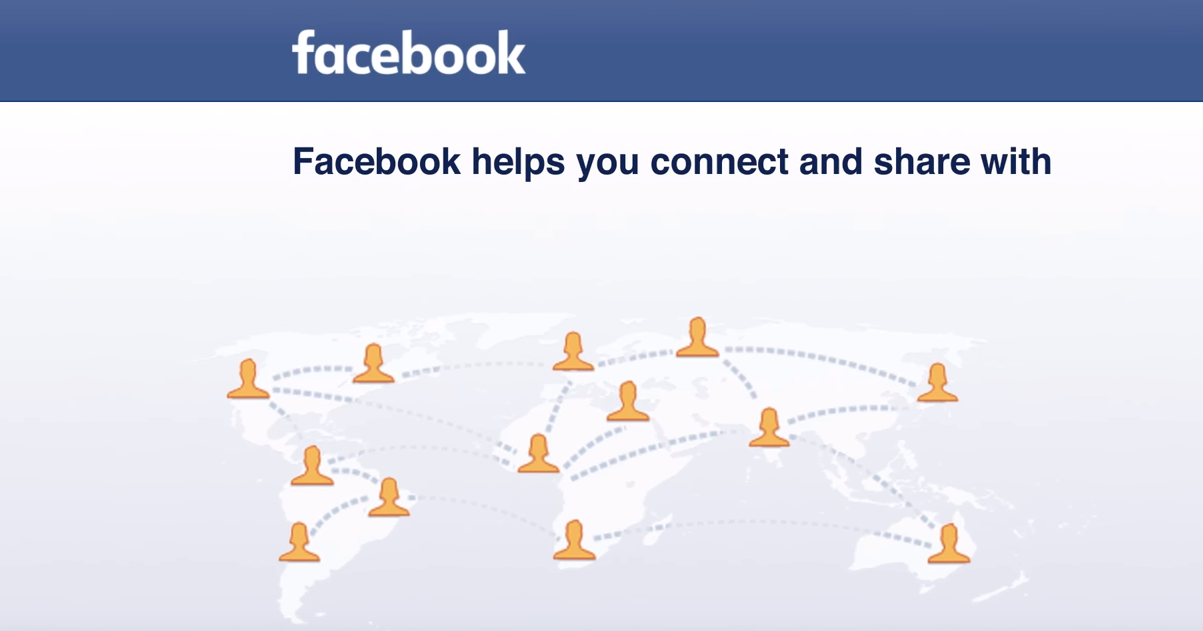 Vice’s tech blog, Motherboard, wrote that Facebook explained its policy further to the publisher. Policy director Brian Fishman said that phrases such as, “I am a proud white nationalist” and “Immigration is tearing this country apart; white separatism is the only answer,” are clear examples of violations of this rule.

While opposition to the lefty wide-open attitude toward immigration has been censored before, it has never been singled out as a mark of white supremacy or white nationalism. Liberal critics of President Donald Trump have said that many of his positions are white nationalist or favor the white nationalist community. Facebook even took down President Trump’s Facebook ad about the illegal immigrant caravan in November of 2018, before the midterm elections.