Silenced! 113 Cases of Twitter Censoring Everything But the Left

Twitter has claimed in the past that it does not discriminate against conservatives.

In the past five years, there have been at least 113 different cases of conservative, pro-Trump or anti-establishment figures on Twitter being punished for expressing their views, many of them well-known in their fields. Notable people have been suspended, banned, blocked from advertising, shadowbanned, and censored. While Twitter CEO Jack Dorsey testified in Congress in September that “Twitter does not use political ideology to make decisions,” the evidence points to the opposite direction.

The facts are clear: Censorship hits all facets of the right. The Media Research Center did a thorough analysis of Twitter blocking policies and found people on the right or those challenging left-wing orthodoxy were being restricted. Even President Donald Trump was suspended from Twitter by a former employee. His son, Donald Trump Jr., was “shadowbanned” thanks to the “Quality Filter.” More recently, President Trump had a tweet taken down because of “copyright blocks” enforced by Twitter.

Pro-life groups like Live Action have been banned from running ads on Twitter, and pro-life individuals, such as Charlotte Fien and Devin Sena, have been hit with suspensions for sharing tweets detailing the horrors of abortion. Two more Twitter accounts have been suspended for tweeting about the videos of Planned Parenthood staff talking about selling aborted baby parts. Meanwhile, promoted tweets for female genital mutilation are allowed to stay up for days on end. 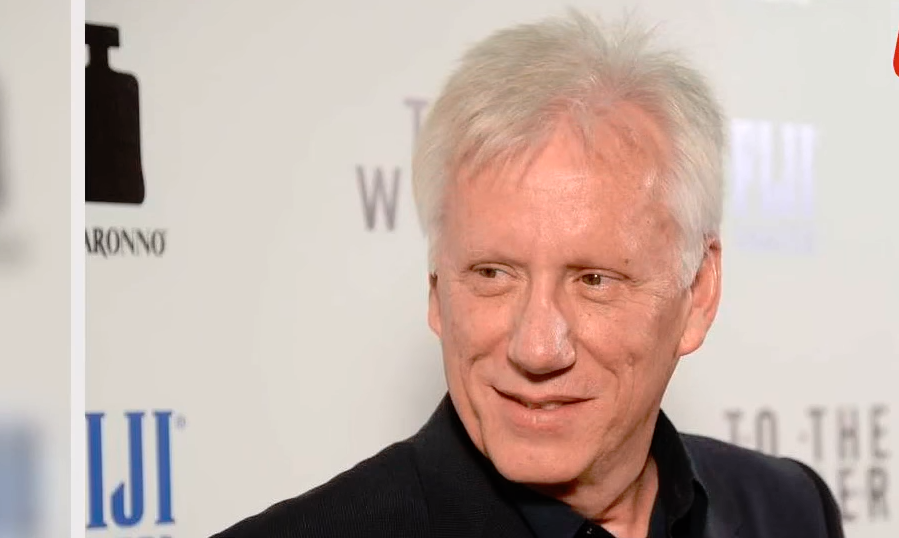 Actor James Woods was suspended for “election manipulation,” based on a meme he had shared that joked about white men who were Democrats. The Daily Wire’s Michael Knowles was suspended for a similar issue. Yet Twitter allowed a foreign account to tweet out a manipulated video that caused the media to rise up against the boys of Covington Catholic High School because according to the caption of the video, the boys were racist.

It’s not only the right that suffers for expressing opinions outside the lefty groupthink. Feminist Megan Murphy was banned for saying that “Men aren’t women.”

“Hate speech” Only Applies to Conservatives

Twitter rules are unevenly enforced. The company’s Policies and Terms of Service state that “You may not promote violence against or directly attack or threaten other people on the basis of race, ethnicity, national origin, sexual orientation, gender, gender identity, religious affiliation, age, disability, or serious disease. We also do not allow accounts whose primary purpose is inciting harm towards others on the basis of these categories.”

However, these rules only seem to apply to conservatives. Other instances of hate go undisturbed on Twitter. Rev. Louis Farrakhan, leader of the Nation of Islam, was allowed to say that Jewish people are “termites.” Twitter found his comment “not in violation of policy.” Despite his bigotry, Farrakhan has only lost his blue check mark verification.

Violent antifa groups are also allowed on Twitter. Fox News host Tucker Carlson was doxxed on Twitter by the group Smash Racism DC, which also held a protest at Carlson’s house where they beat his door and threatened his wife. The same group was also allowed to post videos where the group drove Senator Ted Cruz (R-TX) out of a restaurant. “You are not safe!” was their rallying cry.

Left-wing news outlet Splinter published an article with Trump administration member Stephen Miller’s phone number, which was then shared all over Twitter. While Splinter was told to take the tweet down, the people who shared the article were not banned or suspended.

Dorsey told interviewer Sam Harris that Twitter “couldn’t afford to be neutral anymore.” But if it continues to censor conservatives, then it will lose a big portion of its market. The Media Research Center released an October poll that found that 49 percent of conservatives “do not trust Twitter.”

Methodology: The Media Research Center analyzed coverage of Twitter from 2014 to 2019. While only Twitter knows all the examples of blocks, bans and suspensions, these were culled from news stories about the site.