Twitter CEO Dorsey: We Can’t Afford to Be 'Neutral' Anymore 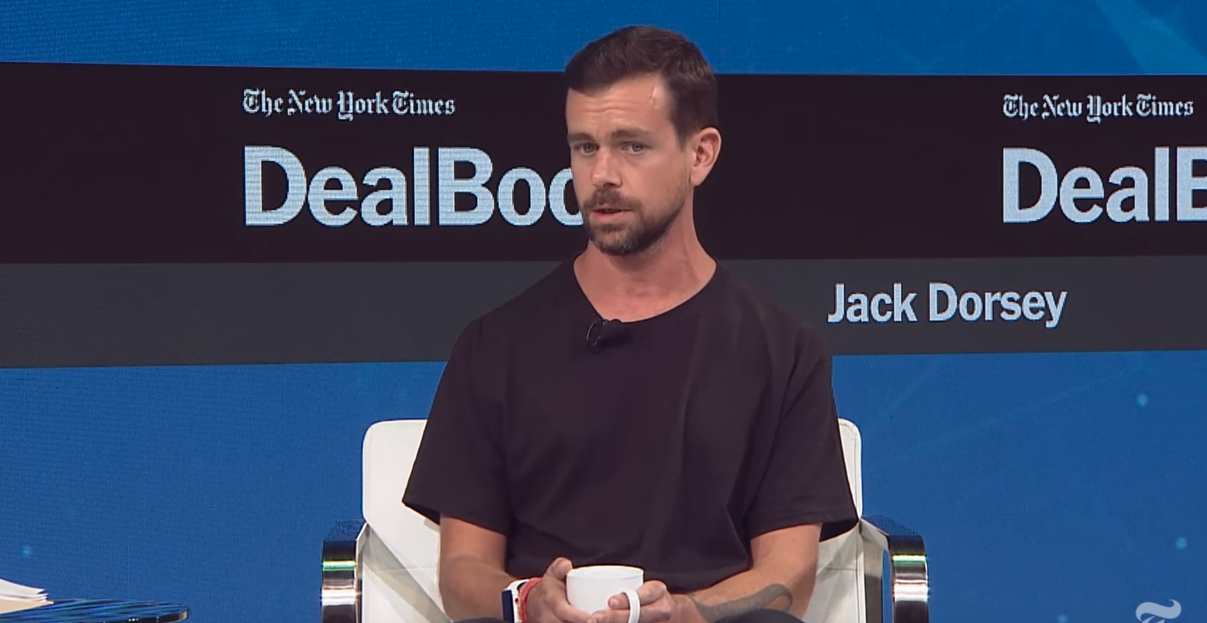 Twitter has rescinded and apologized for many of its bans and suspensions of conservative users, calling those decisions “mistakes.” But they might not have been mistakes after all.

In an interview with podcaster Sam Harris on February 5, Twitter CEO Jack Dorsey was grilled about the way “Twitter reliably lands on one side of the political divide.” Harris questioned Dorsey about Twitter’s decision to ban feminist Megan Murphy for tweeting “Men are not women,” while ignoring Rev. Louis Farrakhan’s anti-Semitic tweets.

When Harris dug in further and asked why Twitter would not just stand by the First Amendment, banning all violent conversation but letting everything else stand, Dorsey tried to dodge the question. He argued that while Twitter’s policies where “the spirit of” the First Amendment.

Harris commented that there was a “pervasive sense that [Twitter’s] response is biased politically.” He also remarked that it was odd that Twitter allowed the terrorist groups Hezbollah and Hamas to have accounts, but banned alt-right figures for life.

Dorsey offered some commentary on Megan Murphy’s Twitter ban, saying, “The case you brought up. I’m not sure what was behind that, but I certainly don’t believe it was that one tweet.” He then said that people who got banned or suspended usually were guilty of multiple offenses.

Dorsey stated that Twitter could be impartial by having a list of rules, explaining the consequences for breaking the rules, and installing an appeals system that actually worked.

But political neutrality was simply off the table. “Ultimately, I don’t think we can be this neutral, passive platform anymore,” he said.