Apparently George Soros does not want major tech companies to work with the U.S. government.

The ACLU and nine other Soros funded groups joined with a coalition of 85 nonprofit groups to demand that major tech companies limit what they sell to the U.S. government. The coalition, headed by the ACLU, announced on January 15, that it wanted Google, Microsoft, and Amazon to keep the government and law enforcement away from facial recognition technology. Apparently, the U.S. government would use this technology for discriminatory purposes against “immigrants and communities of color.” 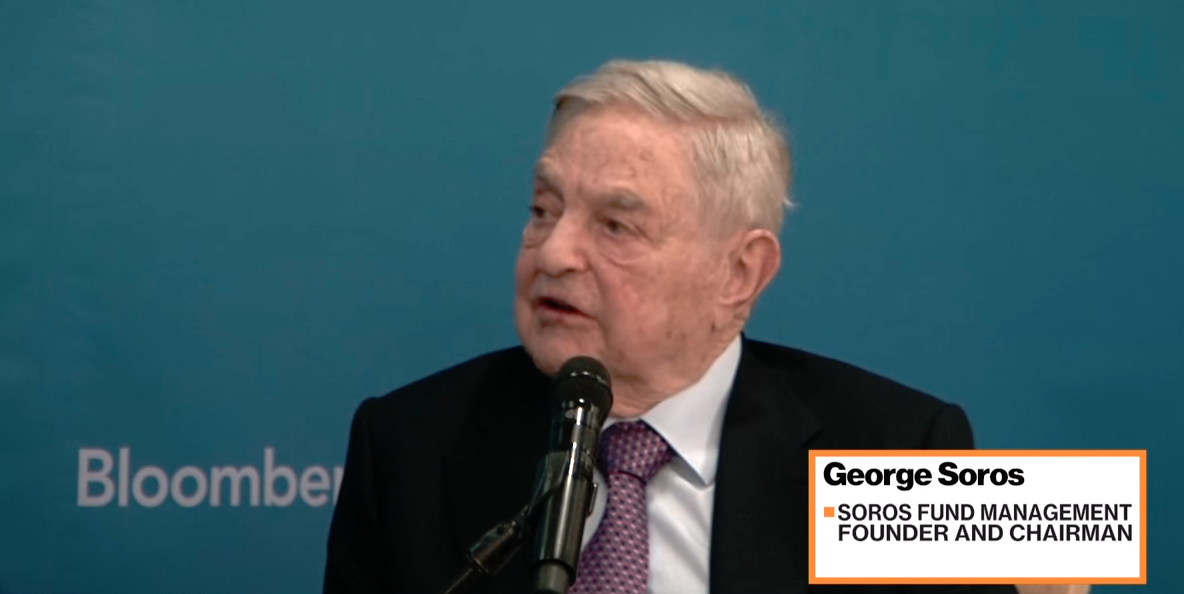 Nicole Ozer, a Technology and Civil Liberties director for the ACLU, said, “History has clearly taught us that the government will exploit technologies like face surveillance to target communities of color, religious minorities, and immigrants.”

The catalyst for this movement stems from Amazon CEO Jeff Bezos’ meeting with ICE officials about the use of Amazon’s “face surveillance product.” In another ACLU post, the coalition complained that “the use of biometrics in this way has fueled the current mass detention and deportation efforts, which terrorize immigrant communities throughout the country, resulting in countless errors, deportations without due process, and increased racial profiling.”

Rekognition, the face surveillance product sold by Amazon, is used by law enforcement to track mugshots. It’s also used to investigate Amber and Silver alerts to find missing persons and kidnapped children. Not only does it help track down criminals, but it also works for anti-human trafficking organizations that work with law enforcement. But the ACLU and its coalition want Amazon to stop selling the product to the government.