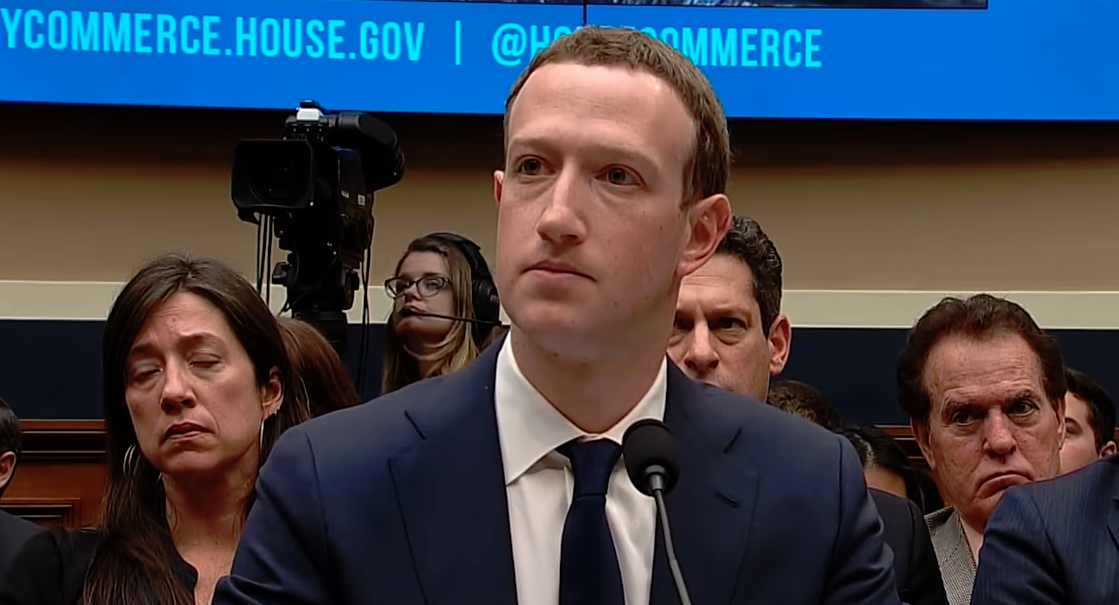 The number of Facebook’s enemies on the left is growing, and they’re making more and more demands including that CEO Mark Zuckerberg resign.

A coalition of 31 left-wing groups, including the controversial Southern Poverty Law Center and at least 10 groups that have received funding from liberal billionaire George Soros, wrote to Zuckerberg on Dec. 18, 2018. The letter expressed “profound disappointment regarding Facebook’s role in generating bigotry and hatred towards vulnerable communities and civil rights organizations.”

The “FINAL letter” also demanded Zuckerberg step down as chairman, Chief Operating Officer Sheryl Sandberg remove herself from the board of directors, and conservative Facebook executive Joel Kaplan be removed.

That letter made it obvious one reason for outrage was Facebook’s opposition research on liberal billionaire George Soros who donates hundreds of millions of dollars each year — and who gave to roughly one-third of the signatory groups.

“You retained the services of Definers Public Affairs to investigate, undermine, and attack our allies, mimicking the tactics of the worst, disreputable political operatives and hate groups,” the coalition’s letter complained.

The letter referred to Soros as a “philanthropist,” saying, “It’s an absolute disgrace that Facebook sought to deflect criticism and discredit advocates by exploiting anti-Semitic campaigns against philanthropist George Soros.”

Out of the 31 groups forming the coalition, 10 have been Soros-funded. Bend the Arc Jewish Action, was not only funded by George Soros, but also founded by his son Alexander. The Freedom from Facebook Coalition which was founded in 2018 is made up of several groups including four (including the Open Markets Institute) which have received Soros funding, according to WIRED.

The letter also included left-wing groups without Soros-backing. CREDO accused Facebook of censoring its content and condemned Zuckerberg for donating money to a group which promoted the Keystone XL pipeline in 2013. CREDO tried to run a political ad on Facebook attacking Zuckerberg and it was taken down. The ad violated Facebook policy against ads containing logos of Facebook personnel.

The SPLC is known for its “hate map” which targeted conservative groups such as the Family Research Council and ACT for America.

Facebook’s Kaplan had received the ire of liberal media when he literally sat behind then Supreme Court nominee Brett Kavanaugh at the confirmation hearings in October. Kaplan had made it clear from his actions that he supported Kavanaugh, who was a close friend, and even held a small party in his honor at his home, according to the New York Times.

The coalition also called on Facebook to “expand its board of directors ... to reflect the diversity of your global community,” to publish a Facebook civil rights audit (to be carried out by another Soros-funded group: Color of Change), to apologize publicly for working with Definers Public Affairs, and to establish a “permanent civil rights ombudsman.”