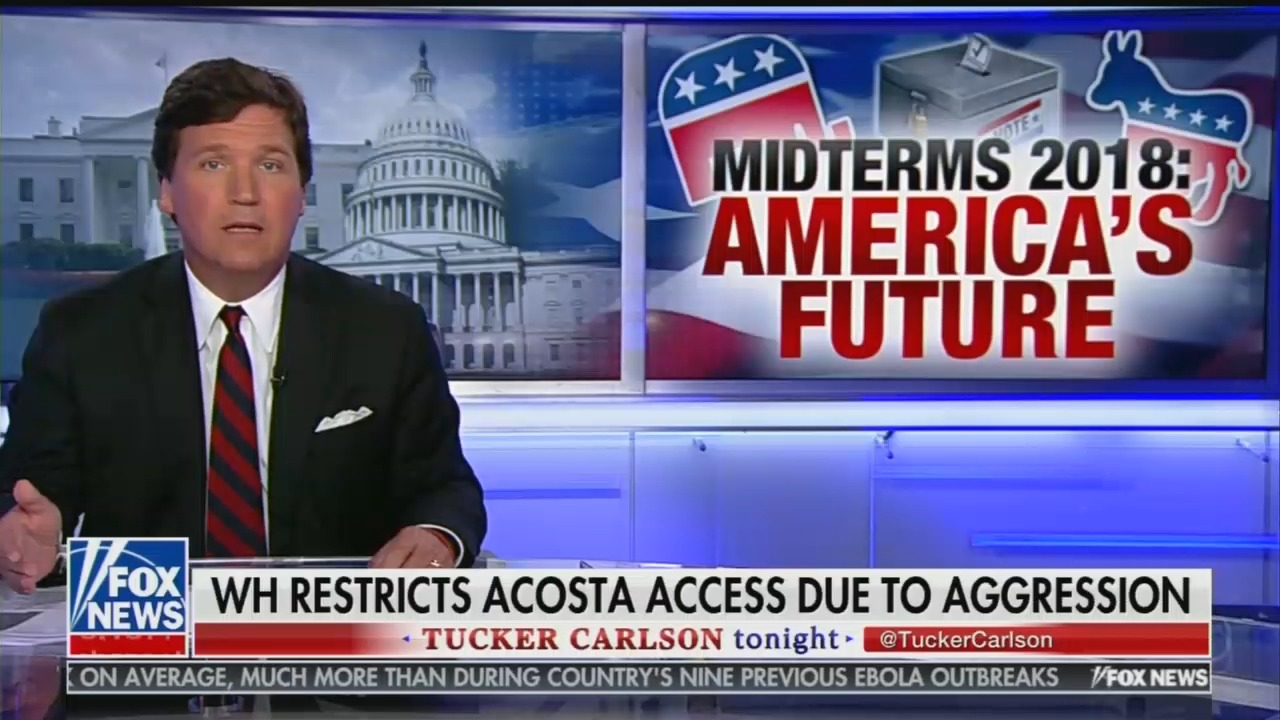 Twitter has let its favoritism of the left go too far -- and Fox News is striking back.

Smash Racism DC, a branch of antifa, attacked Tucker Carlson’s house, reportedly threatened his wife, and doxed Carlson and his family on Twitter on Thursday, November 8. Since then,  Fox News decided to hold Twitter accountable for enabling some of these violations. According to Business Insider, a managing editor at Fox News emailed employees telling them to “please refrain from tweeting out our content from either section accounts or your own accounts until further notice.”

On Friday, Fox News made the “conscious decision” to not tweet out from its official account after Smash Racism DC attacked Fox News host Tucker Carlson. Twitter suspended Smash Racism DC for this offense, but this wasn’t the first time the group had doxed a public figure. After chasing Senator Ted Cruz (R-TX) out of a restaurant, the group posted Conservative Review’s Gavin McInnes’ phone number.

The hiatus from Twitter is said to be a “protest of Twitter’s response to complaints that users were posting Carlson’s home address online.”

Fox News’s CEO Suzanne Scott and President Jay Wallace condemned what happened at Carlson’s house, saying, “The violent threats and intimidation tactics towards him and his family are completely unacceptable.”

Carlson himself only tweeted on November 11, in response to critics who claimed that he attacked a gay Hispanic man on October 13. He gave his side of the story and said, “Last month one of my children was attacked by a stranger at dinner. For her sake, I was hoping to keep the incident private. It’s now being politicized by the Left.”