Google Relies on Soros as an ‘Expert’ in Good Censor’ Report

Google wants to cite only the best experts in their fields in order to justify its position. Who better than liberal billionaire George Soros?

In the Google presentation, “The Good Censor,” leaked to Breitbart, the search media company cited 27 so-called “experts” for different aspects of digital freedom and online censorship. Among those experts were George Soros, a ProPublica article, New York Times editorial board member Sarah Jeong, former New Republic editor Franklin Foer, and Slate writer April Glaser. (ProPublica is one of many news entities funded by Soros. His Open Society Foundation gave at least $737,411 to the non-profit journalism group.) 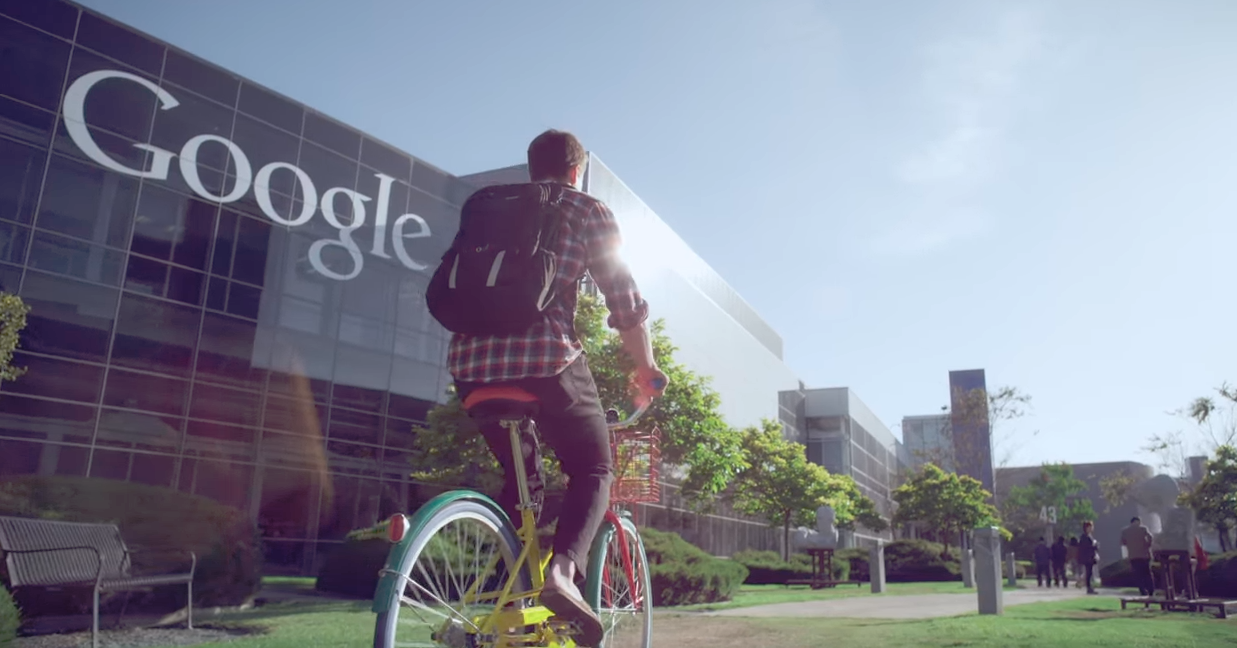 Google quoted Soros in the section about transparency regarding global positions, writing: “US-based IT monopolies are already tempted to compromise themselves in order to gain entrance to these vast and fast growing markets. The dictatorial leaders in these countries may be only too happy to collaborate with them since they want to improve their methods of control over their own populations and expand their power and influence in the United States and the rest of the world.”

Soros-funded Propublica was also quoted complaining that while white supremacists and racists were not censored on the internet, feminists and anti-fascists were. The irony in this article is astounding, given that conservatives have been censored online while the left has managed to get away with most statements without repercussions.

Former editor-in-chief of MIT Technology Review Jason Pontin was cited 9 times in the course of the document, more than anyone else. While Pontin claims to be a “free speech maximalist” on his Twitter bio, statements from him also reveal that he is virulently opposed to the GOP. One tweet stated, “Vote. Vote the whole lot out in November. The Republican Party aren’t principled conservatives at all: they’re cynical nihilists, appealing to a television-maddened, aggrieved regional and ethnic base. Enough already. Enough.”

Jeong was also included as an expert. She’s a tech writer who wanted to “#CancelWhiteMen” and was a controversial addition to the Times staff.