In leaked emails published in a Breitbart report, a Google search engineer made strong arguments for censoring members of the GOP.

In an email thread dated June 19, 2018, Blake Lemoine, a senior software engineer, commented on Rep. Marsha Blackburn R-TN and her Fox News op-ed, also published in June. While other employees called the op-ed “hilarious” and said that Republicans were “tribalists focused on stirring up outrage to maintain power,” Lemoine’s comments were much more hostile. 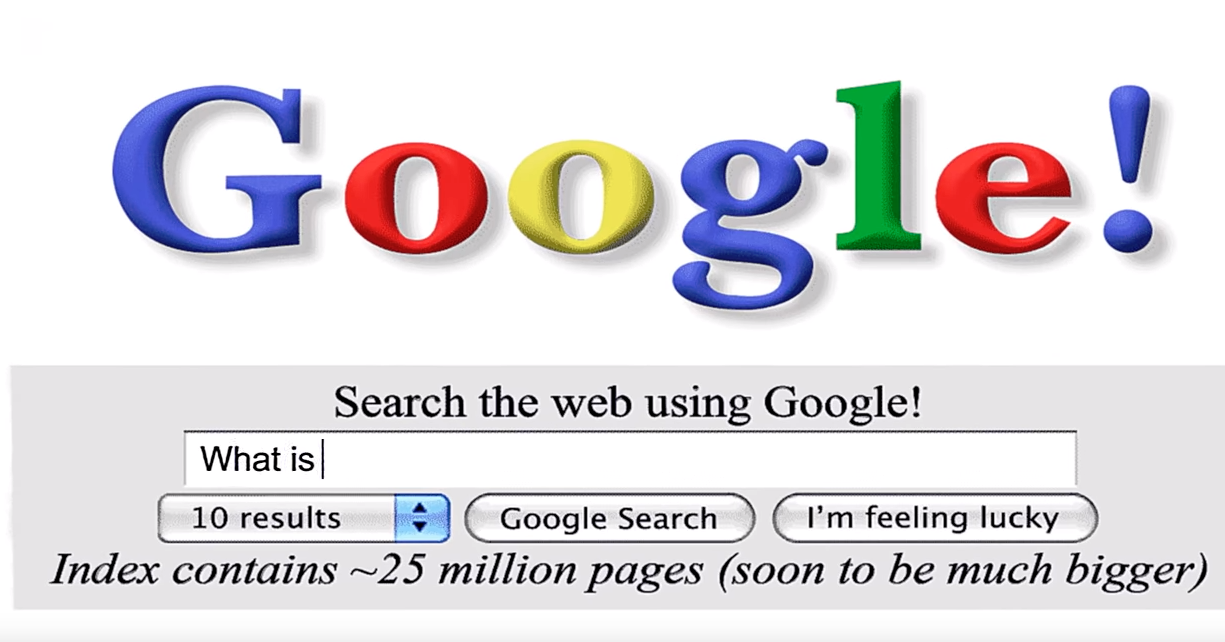 In his email, Lemoine said, “We certainly shouldn’t acquiesce to the theatrical demands of a legislator who makes political hay by intentionally reducing the safety of the people who she claims to protect. I’m not big on negotiation with terrorists.”

Blackburn’s op-ed must have seemed threatening to Lemoine, since it argued that Silicon Valley tech companies were not too big to be regulated.

After another employee expressed concern over calling a congresswoman a terrorist, Lemoine said that he’d be “willing to go with ‘thug’ as a compromise.”

He said, in his defense, “This is a woman who passed a bill that killed people and is trying to use her passage of that bill to intimidate people. It’s clear to me that “do what I say or I’ll pass more bills like this one” is the implicit message.”

His issues with Blackburn apparently allowed him to agree that she should have been censored on Twitter. “She’s a lying liar who lies and Twitter treats her like one,” he wrote.

Lemoine has also written extensively on Medium, and in one piece he wrote, “Some people are toxic and need to be cleared away so that our civilization can function properly.” While this was in context of why society needs police, the sentiment is disturbing coming from someone who is in charged of search ranking on Google.

“Conservatives believe that cities are filled with degenerate and violent animals,” he writes.

This is one of the Google employees who creates algorithms. In an interview published with University of Louisiana’s blog, he said, “Machine learning, natural language processing, algorithm analysis and design, programming languages, information retrieval and database design are all directly relevant to my job.”