Tech giants have more power and influence than most people realize.

Psychologist and tech researcher Dr. Robert Epstein explained in a new article for the Epoch Times 10 ways that Google and Facebook could affect the midterm elections. In the article, Epstein described some of his experiments, saying that he could shift people’s opinions based on how content is filtered, ordered, or weighed. If a user is undecided on an issue, tech media is capable of influencing their decision. From company partnerships to search engine manipulation, Epstein estimated that millions of undecided votes could be affected by Facebook and Google. 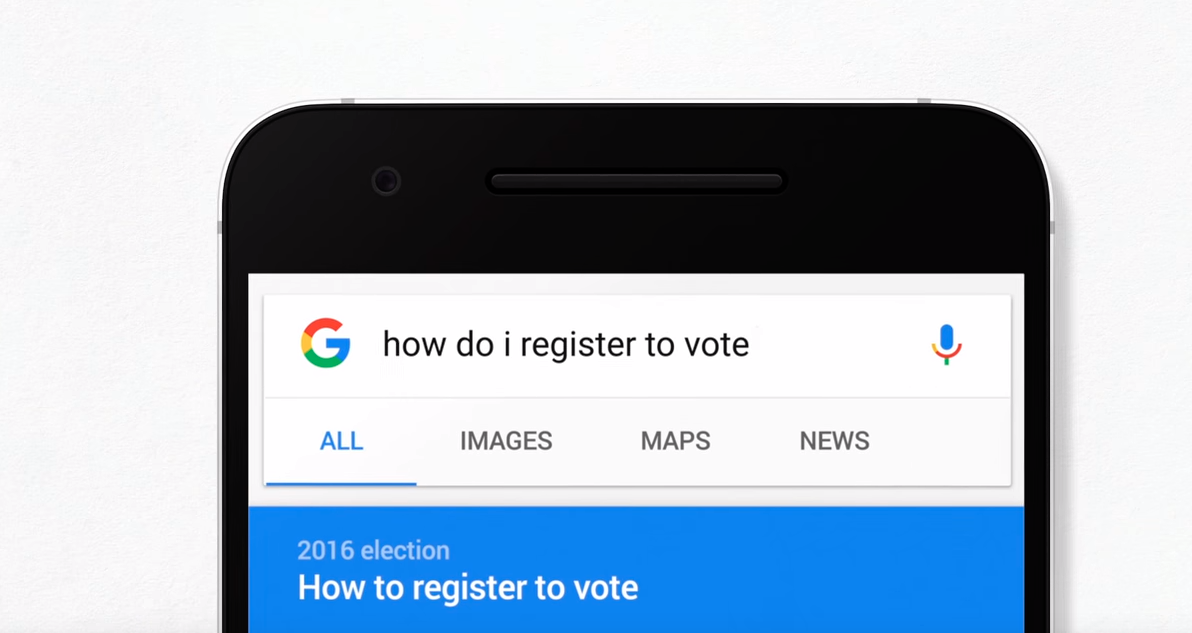 “Google can adjust its algorithms to favor any candidate it chooses no matter what the activity of users might be,” Epstein argued. In his ten methods for influencing elections, Epstein stressed that it is almost impossible to track or detect manipulation thanks to the secret algorithms.

Epstein stated that the algorithms and biases would most likely lean left in tech companies, saying: “Given that 95 percent of donations from Silicon Valley generally go to Democrats, it’s hard to imagine that the algorithms of companies like Facebook and Google don’t favor their favorite candidates.”

In light of the recent leaked emails from Google executives describing how employees of Google tried to influence the Latino vote in the 2016 presidential election, these 10 methods could be used by Google or Facebook in the midterm elections barely a month away. The third bullet closely resembles the allegations against Google for promoting pro-Clinton voting in 2016.