Google has more power and control than most people realize and a top tech researcher is warning about it.

In an interview at the D.C. premiere of the Creepy Line, a documentary on the dangers of Google and Facebook, Dr. Robert Epstein told the Media Research Center that Google was building personal profiles of users mainly through Gmail. He warned that Google was compiling information upwards of 3 million pages per user, and said, “The more they know about you, the easier it is for them to manipulate you without your awareness.”

Epstein explained what parts of Gmail Google used to create these profiles: every single part.

“I can’t even begin to emphasize how important it is that you not use Gmail. The problem is that it’s so extensive it’s hard to condense into a sentence or two. But the point is that they’re taking that information, not just from the emails you send, but even from the drafts, those crazy drafts that you decide not to send, that all becomes part of your personal profile. If you’re mentioning other people, that goes into their personal profiles.”

He mentioned that it didn’t matter if some users had emails outside of Gmail, those were on the profiles too.

“If someone writes back to you from another email server, it doesn’t matter, they’re monitoring that email as well. We’re talking about an accumulation of knowledge which, if someone is in their 30s, which might be the equivalent of, and I’m not kidding, 3 million Word pages of information.” 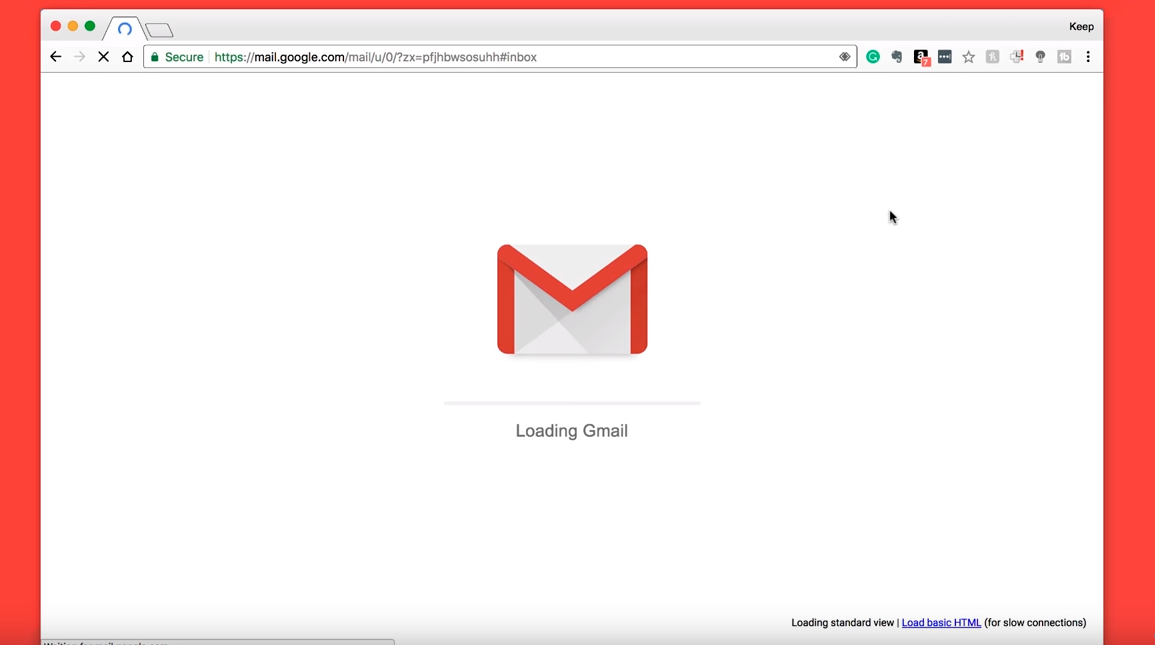 That was part of the theme of the documentary, The Creepy Line, where Dr. Jordan Peterson talked about being blocked from using Gmail. YouTube content creators like Peterson are at risk for having their Gmail accounts blocked if they become banned from YouTube, as the documentary explained.

Epstein also talked about the monitoring system he used for his 2016 study of how Google produced biased searches during the U.S. election. He suggested that in order for Google to have more transparency in the future, the monitoring system he built could be used to ensure neutrality. Epstein explained, “I am working with business partners now and academics on three continents to set up large-scale monitoring systems and that’s a way to make these companies accountable to the public without necessarily having to pass any regulations or pass any laws.”

Even though Epstein clarified that he was not a conservative, he did say that conservatives have “special reasons to be concerned” based on the leaked emails and videos from Google concerning the 2016 election. Detailing an article that he was about to release, he said, “I describe 10 different methods by which Google and big tech companies can shift millions of votes in the midterm elections coming up in the U.S. I estimate upwards of 12 million votes.”