Apparently questioning someone’s intelligence counts as hate speech.  Twitter has decided to crack down on just that (but only when conservatives do it.) On Sept., CIA security contractor Kris Paranto was suspended from Twitter for making fun of an account that tried to sing President Obama’s praises. 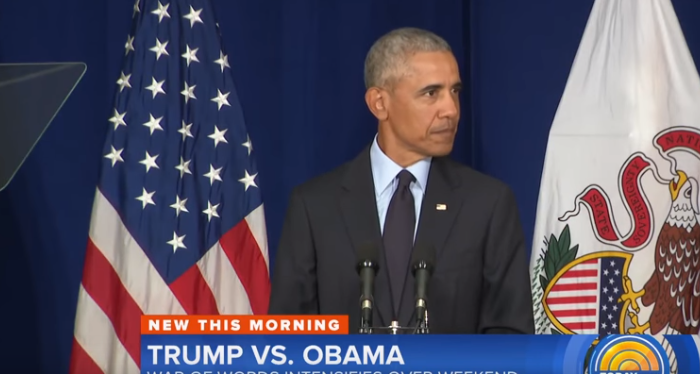 Kris Paranto, a CIA contractor fighting terrorists during the 2012 Benghazi attacks, called the account a “retard.” His response to the account was, “OMG??!! Did you just tell the guy who shot Bin Laden that @BarackObama did it ?? Thank you for verifying that BHusseinObama worship and TDS causes liberalists to skip retard and go straight to potato.”

On Instagram, Paranto announced his suspension, then said, “Yes boys and girls … and leftists, we have the right to free speech but only if it fits the leftists narrative, doesn’t show their stupidity and ignorance, and most importantly doesn’t hurt their fragile little egos.”

In the congressional hearing on September 5, Twitter CEO Jack Dorsey denied that Twitter was biased towards conservatives. However, from conservative commentator Kathleen McKinley to political candidate Austin Petersen, Twitter has suspended many conservative accounts for what it considers to be rule violations.