Both Facebook’s COO Sheryl Sandberg and Twitter’s CEO Jack Dorsey are set to testify in front of both the House and Senate next week, on September 5. The Senate Intelligence Committee said their hearing was focused on “social media companies’ responses to foreign influence operations.” 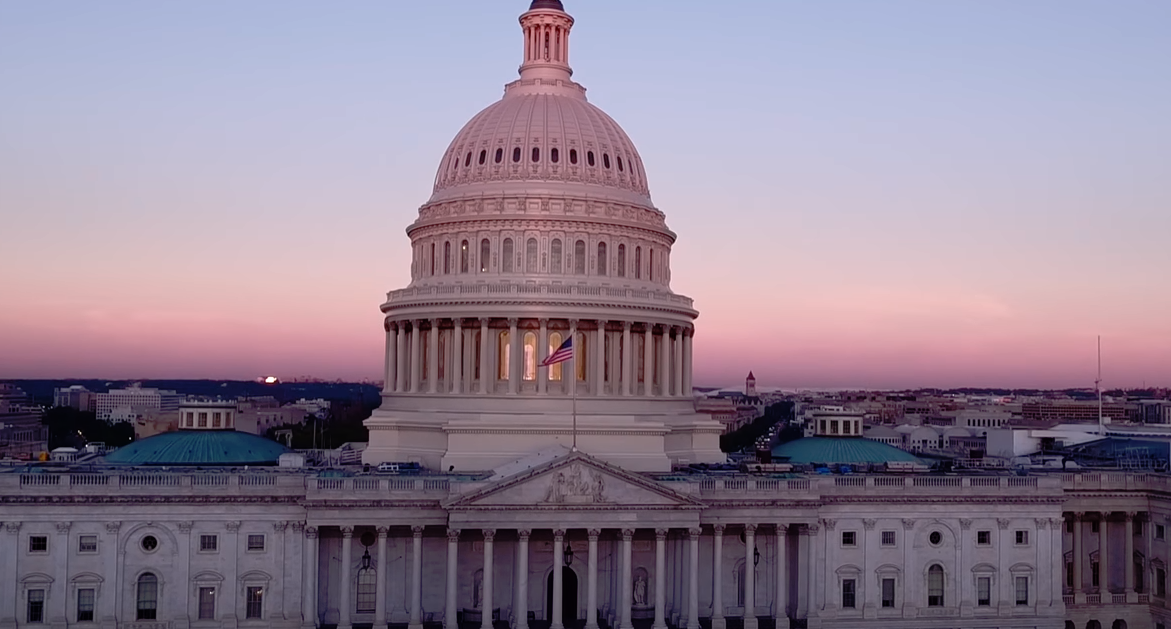 Facebook reported that it disabled 32 accounts that were suspected to have ties to Russia. Democratic politicians have been concerned about Russian influence on social media.

Google was invited, but refused to send its chief executive, Larry Page. The company offered to send a lower level officer, but the Senate refused anyone other than Page.

The House Energy and Commerce Committee announced on Wednesday that its hearing was the result of a request of conservative leaders who expressed concern that the big social media tech companies were targeting their content and content of similar users and websites.

The Washington Post pointed out that both of these hearings indicate “Silicon Valley’s increasingly precarious political fortunes in the nation’s capital, where Democrats and Republicans alike have threatened to penalize tech giants that don’t take down offensive, harmful, or misleading content more quickly.”