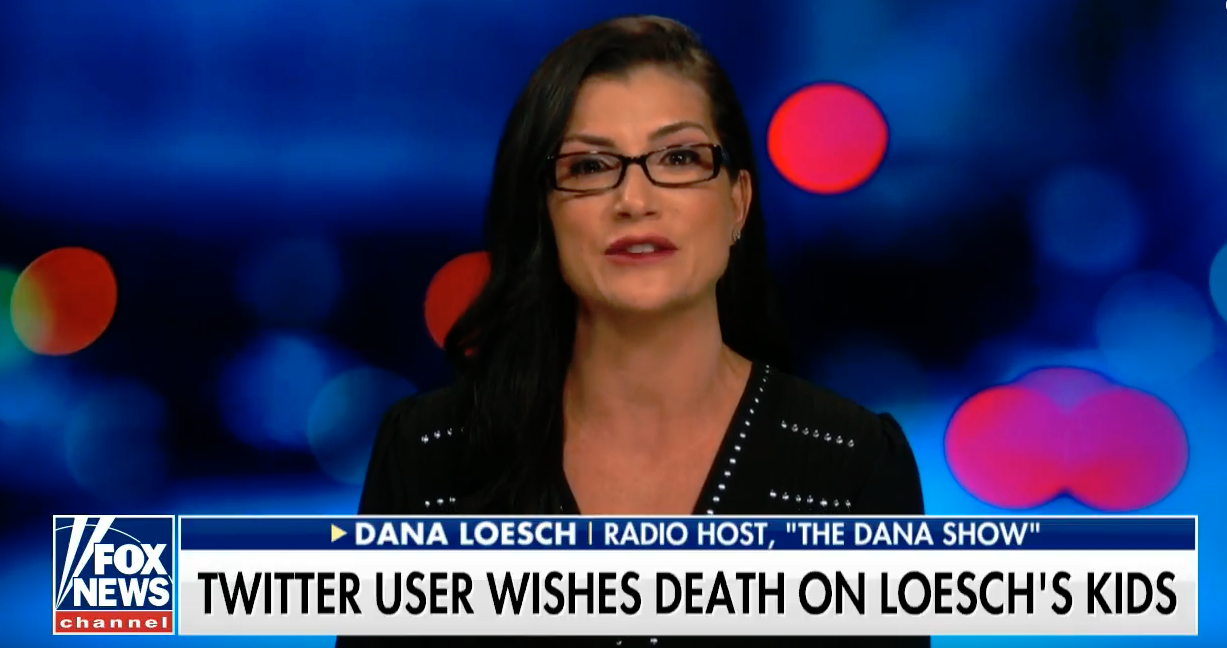 It turns out public relations actually mean something to a tech company.

After conservative outcry was sparked when NRA spokesperson Dana Loesch criticized Twitter for not suspending users who threatened her children, Twitter miraculously decided to reverse its initial decision. Whereas before the account was not found in violation for arguing that Loesch’s children should be murdered, now Twitter Support discovered that the account was in fact breaking the rules and was promptly suspended.

Loesch was notified of the “re-review.” It said, “We have re-reviewed the account you reported and have locked it because we found it to be in violation of the Twitter Rules.” The email then stated that the user who initially posted the tweet had his account locked.

The tweet, made in response to Loesch, went, “The only way these people learn is if it affects them directly. So if Dana Loesch has to have her children murdered before she’ll understand, I guess that’s what needs to happen.”

Loesch tweeted later, “I just wish Twitter would treat users consistently across the board.”