In the running war against freedom of speech, tech companies have started to take down extremist content.

Infowars and Alex Jones were banned from at least Facebook, Apple Podcasts, YouTube and Spotify. They were not banned for conspiracy theories but rather for “glorifying violence,” “dehumanising transgender, Muslims, and immigrants,” and for “hate speech.” 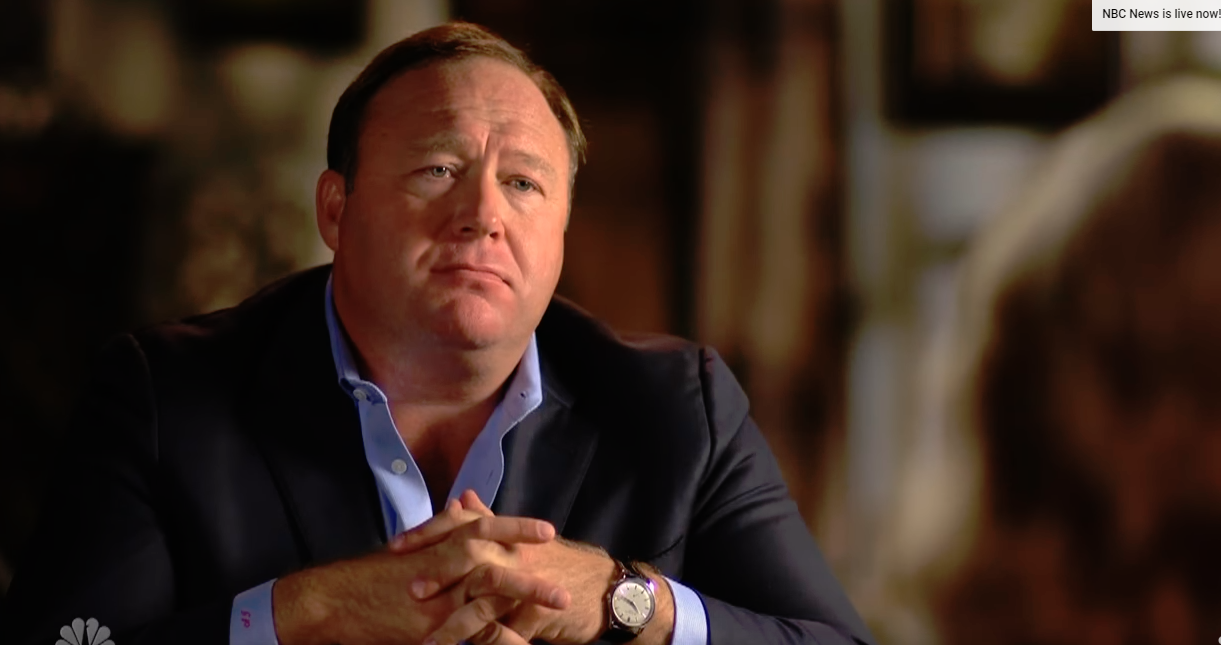 According to CNN’s Senior Media Reporter Oliver Darcy, “Twitter spokesperson says that neither InfoWars nor any other associated accounts are currently in violation of Twitter/Periscope rules.”

A Facebook spokesperson admitted that “none of the violations that spurred today’s removals were related” to the main content of Infowars, but rather focused on hate speech violations. While Jones is being sued for claiming that the Sandy Hook shooting was a hoax, this did not play a role in the ban. It is true, however, that Jones has said many offensive and bizarre things not in keeping with conservative beliefs.

Apple stopped providing links to the podcasts on their site. A spokesperson told BuzzFeed, “Apple does not tolerate hate speech, and we have clear guidelines that creators and developers must follow to ensure we provide a safe environment for all of our users.” He continued, “We believe in representing a wide range of views, so long as people are respectful to those with differing opinions.”