Once again, Missouri Republican congressional candidate Austin Peterson has fallen afoul of Twitter. This time it was for a simple joke.

After a blogger for ShareBlue decided to link Peterson’s campaign with Russian collusion, he fired back with a GIF of Stalin saying “off to gulag now.” The blogger, Caroline Orr, initially linked Peterson with Russia because his opponent, Claire McCaskill, had been “targeted by Russian hackers.” Peterson had posted that his campaign accepted bitcoin contributions, which Orr criticized because “Russia used bitcoin to fund many of its illicit online activities.” 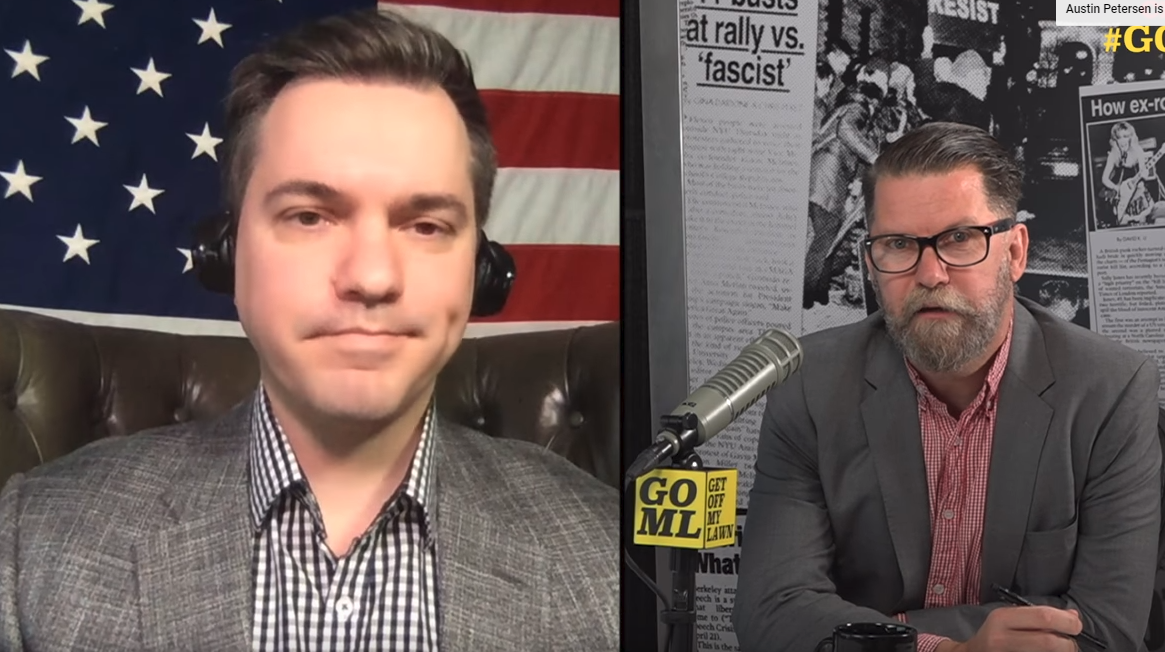 Peterson responded to this silly conspiracy implication with a GIF of Stalin. He was then given a 12-hour Twitter suspension as punishment.

In an email to Peterson, Twitter wrote: “You may not engage in the targeted harassment of someone, or incite other people to do so. We consider abusive behavior an attempt to harass, intimidate, or silence someone else’s voice.”

Peterson shared the screenshots on his Facebook page, saying, “Ah the tolerant left. Thanks Claire McCaskill, your attack PAC Shareblue Media and the humorless, pearl clutching statists of Twitter and the Democrat Party. 12 hour Twitter ban.”

Peterson told the Daily Wire, “Apparently Twitter, triggered by a picture of Stalin, acknowledges the evils of Communism!”