A federal court judge in California ruled that Rumble’s lawsuit against Google can proceed. 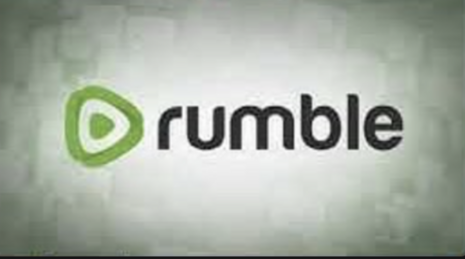 Last week, United States District Court Judge Haywood S. Gilliam Jr. denied Google’s motion to dismiss the lawsuit that alleges the company is a monopoly and uses its power to destroy its competitors. Reclaim The Net reported the decision that crushes the company’s hopes that the lawsuit would end before discovery starts.

Rumble says Google’s “chokehold on search is impenetrable, and that chokehold allows it to continue unfairly and unlawfully to self-preference YouTube over its rivals, including Rumble, and to monopolize the online video platform market,” according to the lawsuit.

As evidence for its claims, Rumble pointed to Google’s requirement that Android device manufacturers preinstall Google-owned apps like YouTube before the product goes on the market.

“Plaintiff [Rumble] alleges that once an Android device manufacturer signs an anti-forking agreement, Google will only provide access to its vital proprietary apps and application program interfaces if the manufacturer agrees: ‘(1) to take (that is, pre-install) a bundle of other Google apps (such as its YouTube app); (2) to make certain apps undeletable (including its YouTube app); and (3) to give Google the most valuable and important location on the device’s default home screen (including for its YouTube app),” the order reads.

Rumble also alleged that Google’s status as the default general search engine on many devices allows it to manipulate search results, specifically emphasizing YouTube videos over videos on other platforms. Reclaim The Net reported:

“As another example, plaintiff asserts that ‘Google provides a share of its search advertising revenue to Android device manufacturers, mobile phone carriers, competing browsers, and Apple; in exchange, Google becomes the preset default general search engine for the most important search access points on a computer or mobile device.

‘And, by becoming the default general search engine, Google is able to continue its manipulation of video search results using its search engine to self-preference its YouTube platform, making sure that links to videos on the YouTube platform are listed above the fold on the search results page.’ ....Google’s revenue sharing agreements allow it to maintain a monopoly in the general search market and online video platform market).”

The court concluded that Rumble “adequately alleged” the claims in its lawsuit against Google, according to court filings.

Reclaim the Net posted a link to the opinion here.