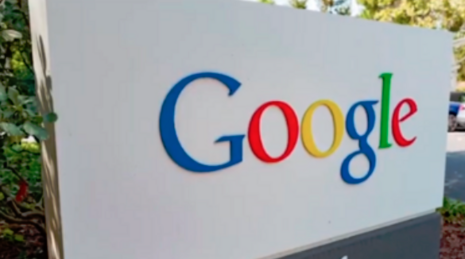 Google threatened to demonetize publishers for “dissent" on Ukraine.

Publishers received a message from Google warning that it would not monetize content that “exploits, dismisses, or condones” the war in Ukraine.

Deadline reported that the message also warned that “claims that imply victims are responsible for their own tragedy or similar instances of victim blaming, such as claims that Ukraine is committing genocide or deliberately attacking its own citizens.”

“Google just threatened to demonetize publishers using its ad network if the publishers dissent from regime propaganda about Ukraine,” Sean Davis, CEO and co-founder of The Federalist, tweeted. “Recall that Google made similar threats against publishers who accurately reported on BLM violence or COVID protocols. Dissent is forbidden.”

Davis referred to Google’s threats to demonetize The Federalist for content that criticized the Black Lives Matter movement. Newsbusters reported on the threats in 2020.

“The company threatened to ban both organizations from Google's ad platform. In other words, cut off their revenue,” Fox News’ Tucker Carlson said at the time. “Faced with destruction, The Federalist had no choice but to submit to Google. The site deleted its comment section entirely. No more saying what you think about articles on The Federalist. Google has banned that now. Zero Hedge does still have comments so it has been demonetized. We’ll see if they can continue operating.”