Not content with letting social media sites police content on their own, five Democratic U.S. Senators have sent letters to the heads of major tech companies urging them to “proactively” block users from accessing blueprints for 3-D printed guns.

The U.S. government recently settled with Defense Distributed, a website that allowed users to download the blueprints for 3-D printed guns. A federal judge later blocked the release of the blueprints online. Because the order is only temporary, Sens. Dianne Feinstein (D-CA), Bill Nelson (D-FL), Bob Menendez (D-NJ), Richard Blumenthal (D-CT) and Ed Markey (D-MA) all signed onto letters encouraging Facebook, Twitter, Google, Microsoft, Reddit, Yahoo, and Craigslist to crackdown on users who may be sharing files that would allow users with access to a 3-D printer to print guns. 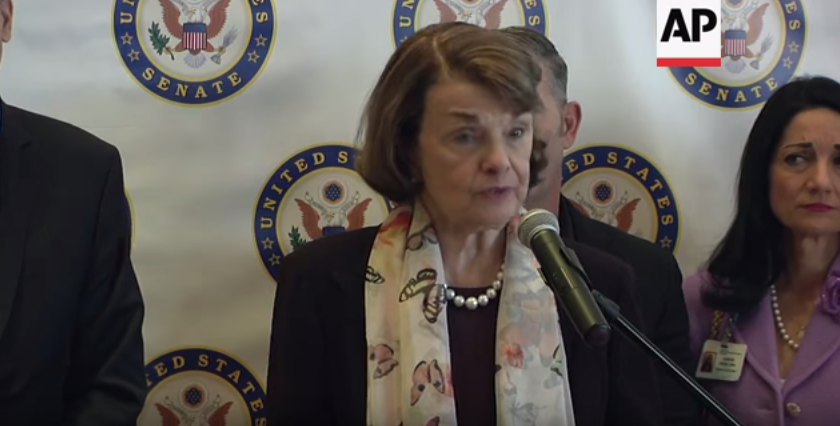 “Based on your own terms of service, we urge you to proactively prevent the online dissemination of these dangerous 3-D designs across all of your platforms. Doing so will make all of our communities safer,” each letter ends.

Days before the letters were sent out, Facebook already took action against people who were attempting to disseminate links to the blueprints. Users who tried to share links to the “CodeIsFreeSpeech” website were told the link was either spam or not allowed on the platform.