Jack Dorsey: Twitter’s ‘Conversational Health’ Is Based on Feelings

Amidst allegations of shadowbanning conservatives, Twitter CEO Jack Dorsey sat down for an interview with Fox News Radio’s Guy Benson. During the conversation, Dorsey portrayed Twitter’s “conversational health” initiative as something intuitive and compared the company’s measures to drinking lemon water when you have a fever.

Benson asked him to explain the meaning of “conversational health,” a topic which has earned Twitter much ire on the right. Dorsey compared the tools Twitter is producing to measure health to a thermometer to check a fever, and Twitter’s proposed solutions as the “hot water with lemon” that would allegedly “bring your system into balance faster”: 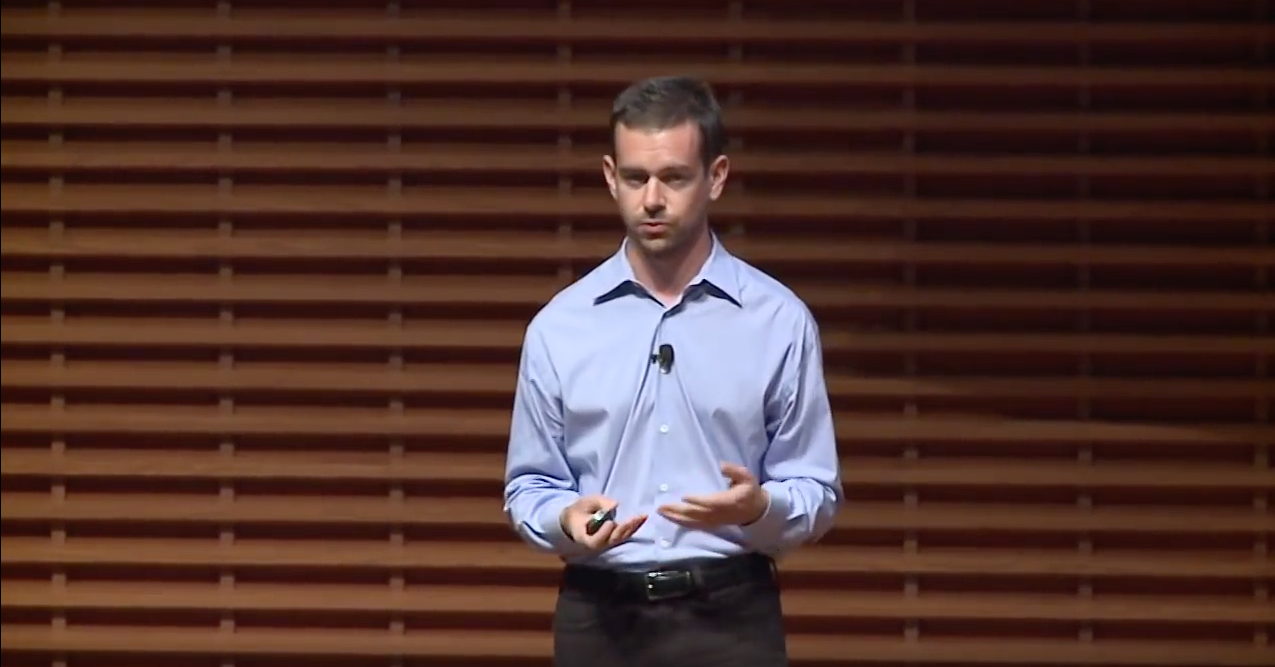 Let me take a moment and just make it super tangible or try to make it super tangible. So, we all have these indicators of health, the human body has a number of indicators. Temperature is one such indicator. When your temperature is above or below 98.6, it's an indication that your system is out of balance in some way and we only know that because we built measurement tools to understand where the indicator is at. Again, it's an indicator of potential imbalance potential unhealthiness. So once we understand where the indicator is at, we might put solutions against it.

So, for instance based on all of our experience, based on everything that we've seen, we know that if you drink hot water with lemon you will likely bring your system into balance faster. We know that if you take this glass of wine, it might keep your system out of balance longer. Now what that means is that we can start experimenting with what things might bring a system back into health.

So, what we're trying to do right now, is simply understand the indicators or what conversational health is and it may seem conceptual it may seem a little bit abstract, but we know we all know we've all had this feeling where we're in a conversation that is empowering that is inspiring that we learn from. It might be challenging, but we take something away from it. We also know when we are in a conversation that might feel a little bit toxic, it might feel not receptive to any sorts of change. It might feel closed off. If we can feel it we, believe that we can measure it. And that's where we are as, we need to understand what these indicators are so that we can measure them and then we can put solutions against it. Now we also know that not everyone is going to choose health and that's okay. Our job is to make sure that we're looking out for the broader collective.

Minutes after discussing the “broader collective,” Dorsey fielded a question from Benson about conservatives and their skepticism of Silicon Valley, particularly as it comes from an alleged lack of intellectual diversity in the workforce. Dorsey responded to Benson’s comments by claiming that it is “not acceptable” for Twitter to “create a culture” in which people are afraid of speaking their minds about issues and topics:

First and foremost I do understand the concern. It is something that we're aware of. I'm from St. Louis originally. My father's fairly conservative, Republican. So, I come from an area where I do have a lot of ideological diversity. And we even have it in our company and we even see some of this dynamic in play in our company. We have folks that are at various points in the political spectrum and they don't feel comfortable today bringing up certain issues or their viewpoints on certain issues. And I don't believe that is acceptable. It's not acceptable for us to create a culture like that, especially when we're creating a service where we are trying to enable to hear from every perspective to try to bring people together across the spectrum to look for different ideologies and encourage them to talk because we think that debate that critical thinking the critical questioning is viable and important. I am not stating that we know exactly how to do that today but we are resolut and committed to figuring it out.