In a piece, Vice proclaimed in the headline, “Twitter is ‘shadow banning’ prominent Republicans like the RNC chair and Trump Jr.’s spokesman.” According to the report, searches for Republican Party chair Ronna McDaniel, Rep. Mark Meadows (R-NC), Rep. Jim Jordan (R-Ohio), and Rep. Matt Gaetz (R-FL) all do not automatically fill into the search bar when users begin to look up their accounts if they do not follow those accounts. The search also reportedly fails to list the verified account for Rep. Devin Nunes (R-CA). 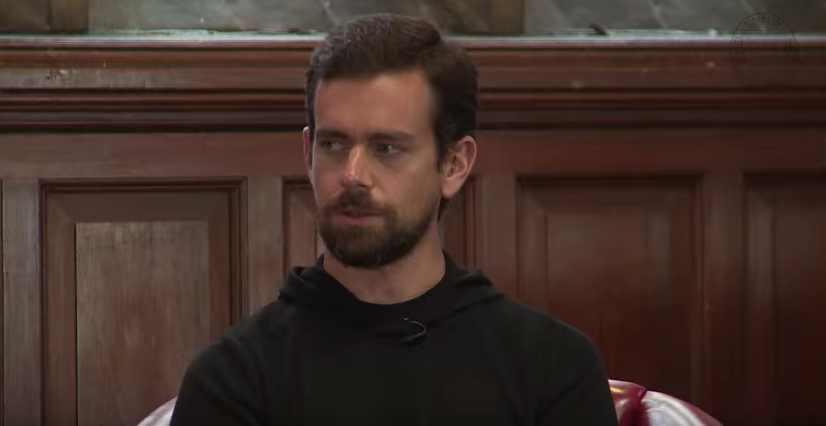 Vice noted, “Not a single member of the 78-person Progressive Caucus faces the same situation in Twitter’s search.”

A Twitter spokesperson told Vice, “We are aware that some accounts are not automatically populating in our search box and shipping a change to address this.”

Although Twitter’s statement does not indicate that Twitter is enacting any policy to crack down on conservative accounts, when pressed by Vice for why Republican-related accounts are the only ones appear to be impacted by "shadow banning," the spokesperson said, “I'd emphasize that our technology is based on account *behavior* not the content of Tweets.”

McDaniel told Vice, “The notion that social media companies would suppress certain political points of view should concern every American.”

“Twitter owes the public answers to what’s really going on,” the statement continued.

A spokesperson for Gaetz told Vice, “It is curious that these allegations would arise the week following Congressman Gaetz’s heated exchange with Twitter senior executives before the House Judiciary Committee.”

Vice stated in its piece, “Even if the shadow banning is more of a bug than a feature, the demotion of these prominent Republicans could be a political liability for the social media company.”