Facebook is apparently testing out a new feature that appeared to allow posters to report content as hate speech.

On Tuesday afternoon, Facebook users saw an option to report every post in their feeds for “hate speech,” regardless of the context. Posts about food, cats, and even news links all had the option to report them for containing hate speech. 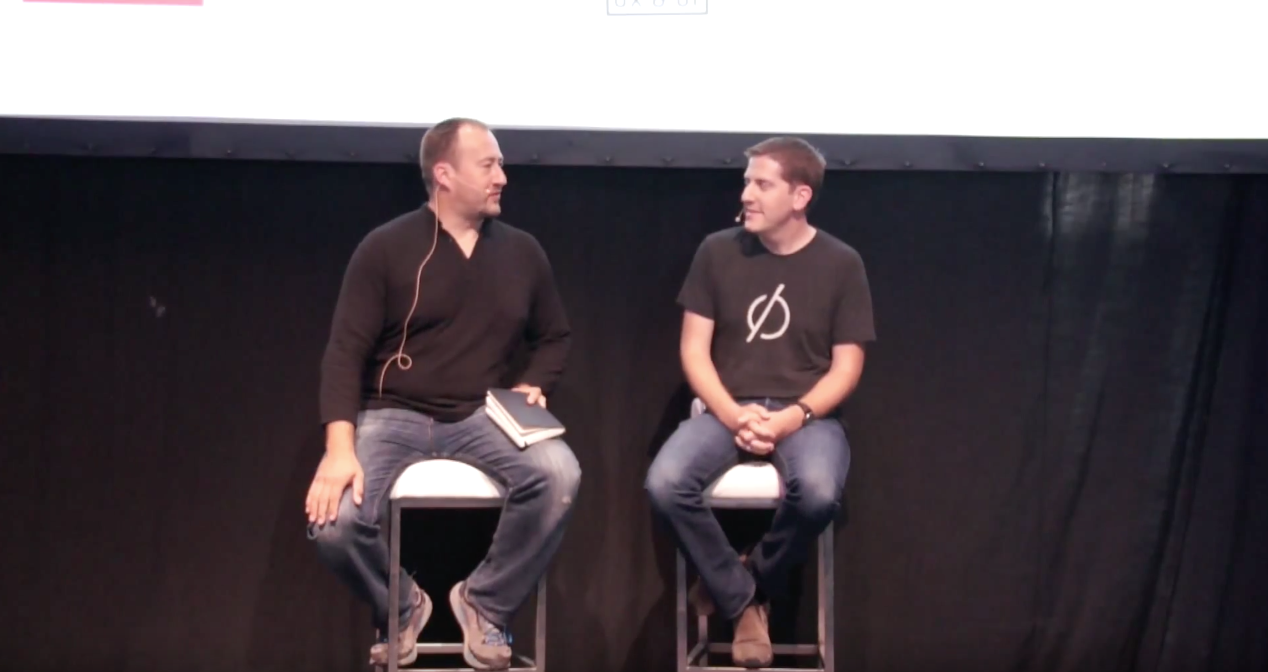 According to a tweet by Facebook’s Vice President of Product, Guy Rosen (pictured here with Alistair Croll), the hate speech feature was part of a “test” and a “bug.” Rosen said the ability to report all posts for hate speech was only available less than 20 minutes. Though short-lived, the glitch was covered in outlets such as USA Today and Newsweek.

Rosen provided a screenshot that showed if users chose the option to report posts for hate speech, they were prompted to choose between the options “Hate Speech,” “Test P 1,” “Test P 2,” and “Test P 3.”

A Facebook spokesperson told Select All, “This was an internal test we were working on to understand different types of speech, including speech we thought would not be hate. A bug caused it to launch publicly. It’s been disabled.”

Mercury News speculated that the option to report posts for hate speech may lead Facebook to crowdsource the ability in the future.

Facebook recently publicly published its Community Standards, which outline what content is allowed and not allowed on the site. Hate speech is prohibited by Facebook’s Community Standards. Some conservatives worry that the restrictions on hate speech may lead to accounts being banned for political commentary, although Facebook has announced a new advisory effort with former Republican Sen. Jon Kyl to address the concern of anti-conservative bias.